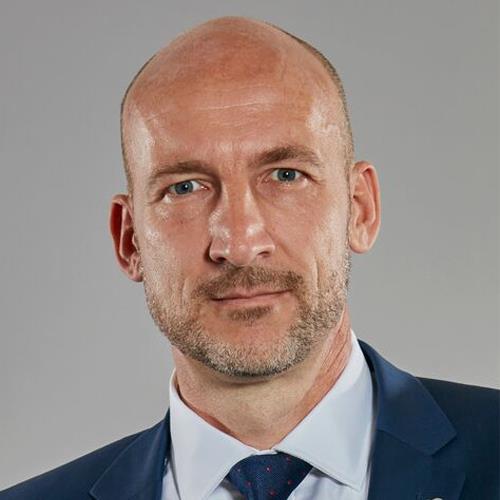 Professor Sven Plein is a British Heart Foundation Professor of Cardiovascular Imaging at the University of Leeds, UK, where he leads the Department of Biomedical Imaging Science. Together with his multidisciplinary research group, he has published over 300 original papers, position papers and review articles with a focus on CMR in ischaemic heart disease and heart failure. Sven also practices as a Consultant Cardiologist at Leeds Teaching Hospitals where he leads a busy clinical CMR service.

Sven has been active in the field of CMR since 1999 and has been an SCMR member for over 20 years. He was a member of the board of Trustees of the SCMR from 2010 – 2013 and programme chair of the 2011 joint SCMR/EuroCMR scientific sessions in Nice. Later he served as Chairman of the Working Group on CMR of the European Society of Cardiology and Vice-president of the European Association of Cardiovascular Imaging. He is now the Secretary/Treasurer and incoming Vice-President of SCMR.

A main focus of Sven’s societal work has been education and training. He has initiated and led the European CMR certification process and the CMR exam, created the CMR pocket guides and the only current CMR mobile App, he is editor of several CMR textbooks, most recently the new EACVI Textbook on CMR and has served as a member of the editorial board of JCMR and is Senior Associate Editor of European Heart Journal – Cardiovascular Imaging.