This webinar will focus on the use of implantable cardiac monitors (ICMs) for the detection of cardiac arrhythmias. We will be sharing our experience of the organisation and coordination of remote monitoring which was a necessity during the COVID-19 pandemic. Furthermore, you will hear about the latest developments in ICMs and the first experience with this new technology in clinical practice: e.g. remote programming, Bluetooth communication with the patient’s smartphone and Reveal LINQ Mobile Manager programmer. 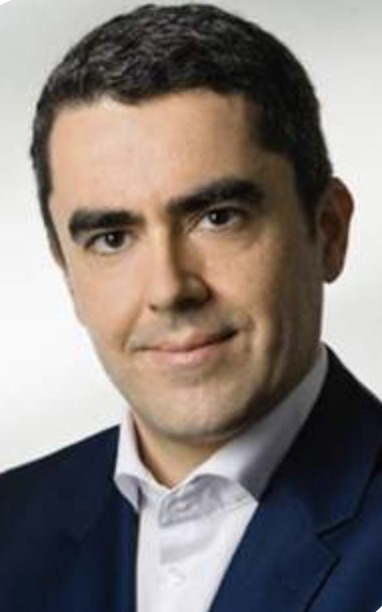 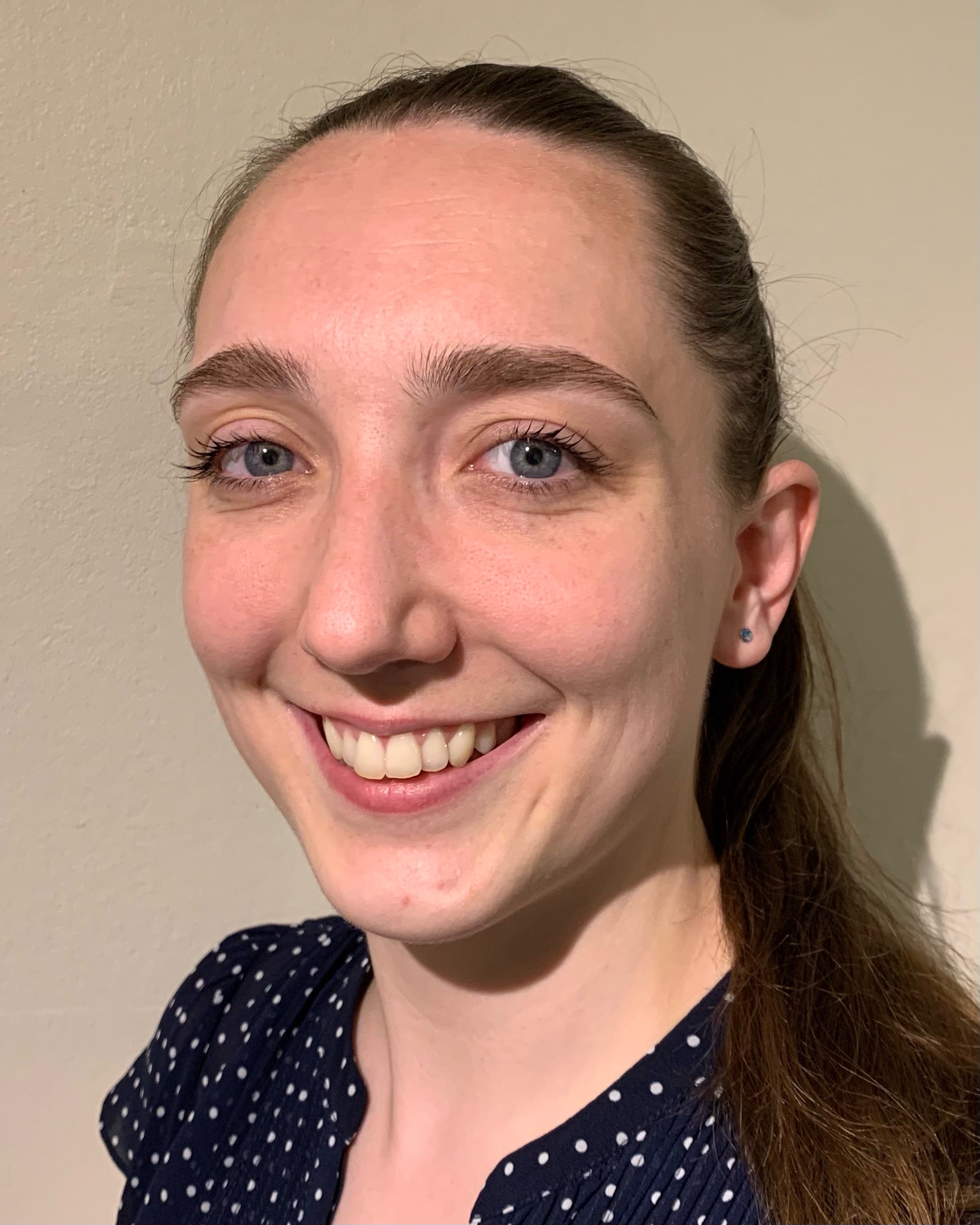 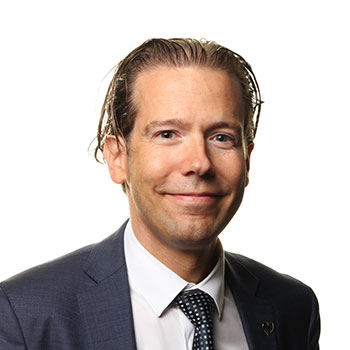 This webinar is supported by::

First experience with the latest innovations in implantable cardiac monitors

Professor Thomas Pezawas is a cardiologist at the Medical University of Vienna, Austria and his main areas of interest are syncope and cardiac arrhythmias with special focus on catheter ablation, atrial fibrillation, risk stratification for sudden cardiac death and device therapy. He has European Certifications in catheter ablation and device therapy. He served as European Task Force Member and published international guidelines for diagnosis and treatment, led the Arrhythmia Section of the Austrian Society of Cardiology and is Academic Expert in Health Care Management.

Professor Jan Steffel is a Cardiologist and Senior Consultant in Electrophysiology and Devices at the Hirslanden Clinic in Zurich and Professor of Cardiology at the University of Zurich.

He has over 150 publications in international and national journals and is board-certified in Internal Medicine and Cardiology.  He was Associate Editor for the European Heart Journal from 2012 and became Deputy Editor in 2017. He is a member of the Foederatio Medicorum Helveticorum (FMH), Swiss Society for General Internal Medicine (SGAIM), Swiss Society for Cardiology (SGK) and European Society of Cardiology (ESC).

Since 2012, Prof Steffel has been involved with the EHRA Certification Committee, which he has been co-chairing with Jens Cosedis Nielsen since 2015. He has co-authored two books on General Cardiology and Anticoagulation, as well as two iOS/Android Applications, each covering 150 multimodal multiple choice questions from the respective fields.

His primary research focus is in the field of anticoagulation for stroke prevention in atrial fibrillation as well as novel technologies in cardiac devices.  His clinical specialities include: