In this video interview from ESC's 2021 Heart Failure Congress, Dr Julio Nunez Villota (University of Valencia, Valencia, ES) discusses the findings of the Preserve-HR trial. This was a randomised single-center study that aimed to find the effect of beta-blocker withdrawal in patients with HFpEF and chronotropic incompetence.

Questions:
1. Could you briefly remind us of the trial's main aims, design and endpoints?
2. What were the key findings of the Preserve-HR Trial?
3. How should these findings impact practice? What are the next steps?

- I am Dr. Julio Núñez, I'm a cardiologist, Coordinator of Heart Failure Unit of Hospital Clínico Universitario from València, Spain. I'm also a full professor of the Department of Medicine of University of València.

Could you briefly remind us of the trial's main aims, design and endpoints?

What were the key findings of the Preserve-HR Trial?

First, we found that beta blocker discontinuation led to a significant short term increase in maximal functional capacity evaluated as an absolute change in peak VO2 and also percent predicted peak VO2. Interestingly, the magnitude of the change found here in this study, about a 12% increase in percent predicted peak VO2, where in most of the patients in most of cases in most of cases, clinically meaningful. Along this line, we also found a significant improvement in quality of life and left ventricular diastolic parameters.

How should these findings impact practice? What are the next steps?

First, this study confirms that chronotropic incompetence blunted heart rate response to exercise maybe, maybe playing a crucial role in the pathophysiology of effort intolerance in some, in, in some of, of HFpEF patients no, that's probably, we should be, we should be more proactive by defining this phenotype in patients with HFpEF. Second, beta blockers are drugs that are widely used in patient with HFpEF, despite the solid evidence endorse, endorsing its utility uh drugs that have a negative chronotropic response, probably maybe play in maybe exasperating chronotropic incompetence in this subset of specific patients. Obviously the the results of these findings stopping beta blockers in this subgroup of patients probably should should translate into short term benefits in this, in this specific subset. Of course, this is a small clinical trial performed into centres performed in a short term frame. Obviously we need to confirm these studies in, these findings in, in larger studies and probably in an extended follow-up, but in our, in my opinion, this open, exciting new research line, targeting higher rate, not lowering, but increasing heart rate as a potential therapeutic target in patients with HFpEF. A syndrome that currently we don't, we do not know exactly how to treat it. 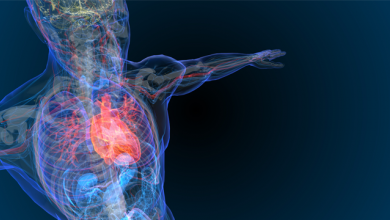 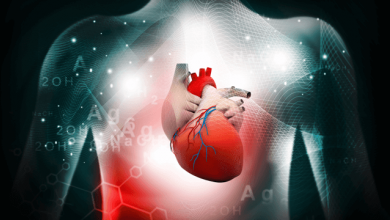 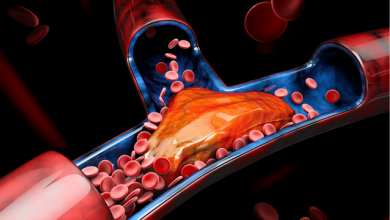 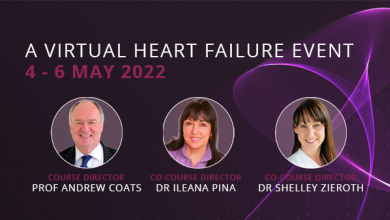 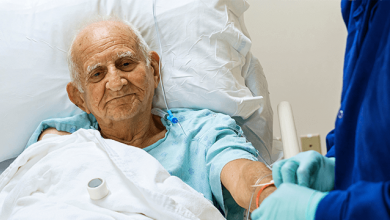