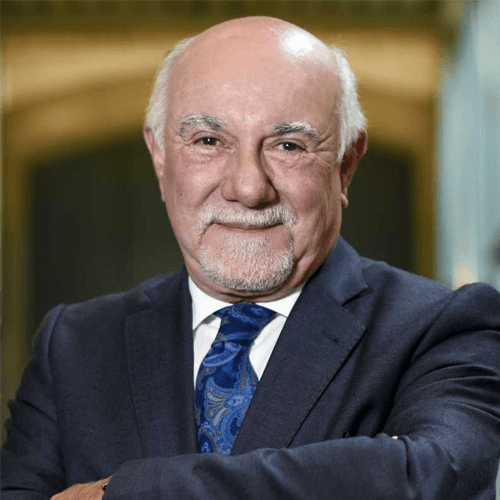 Pedro Brugada Terradellas was born in Girona, Spain on August 11, 1952. Although his parents were both farmers with no connection to medicine, he, along with two of his three siblings, went on to study medicine in Barcelona and specialise in cardiology.1

During his studies, he initially intended to specialise in haematology, but following the birth of his daughter at age 22, he accepted a position in cardiology and completed his training at the age of 26.2, 7

Dr Brugada is known for his discovery of Brugada Syndrome, which was named after him.1 In 2004, he installed an automatic defibrillator in the chest of football player Khalilou Fadiga after he collapsed during the warm-up to a match.3 He is a highly experienced lecturer and has said that the speech that affected him the most was the one he gave at his village cemetery when his father died in 1999.7

Dr Brugada lives in Belgium and is married to Kristien Van Caelenberg, a cardiovascular intensive care nurse, together they have five children.1, 5 Outside of work, he enjoys spending time with his family and friends. His interests include history, music, sailing, painting, classic cars and golf.2

After high school in Girona, Dr Brugada enrolled in the Faculty of Medicine of the University of Barcelona in 1969 and graduated in 1975. He worked as an intern at the Hospital Clínico de Barcelona and obtained a temporary position in the Hospital of Sant Pau i Santa Tecla in Tarragona.

After completing his cardiology training, he moved to the newly-established Maastricht University for a six-month fellowship. He was accepted by Professor Hein Wellens, who was the new Professor and Chairman of the Department of Cardiology, at Maastricht’s Academic Hospital.

His academic research led to the discovery of the heart disease known as Brugada Syndrome; a genetic defect that causes cardiac arrest and arrhythmias.4 It was first uncovered when Dr Brugada and his brothers observed an unusual pattern in the electrocardiogram readings of patients who had died suddenly.6

Most of his research activity was initially focused on understanding the cause of arrhythmias, but after discovering Brugada Syndrome in 1986 this became his main area of focus. Dr Brugada is also fascinated by classic electrophysiology mechanisms. More recently, he has been looking at the application of artificial intelligence in rhythmology, the circulatory system of the drosophila fly and all applications of hybrid surgery in the treatment of cardiac arrhythmias.2

Dr Brugada was a General Practitioner in the Pyrenees and then practitioner of Internal Medicine in Tarragona. After his time in Tarragona, he joined the emergency services of the Social Security in Barcelona, ​​followed by a residency at the Clinical Hospital.

In 1990, he moved to Aalst in Belgium to create the first arrhythmia unit in the country at the Department of Cardiology of the OLV hospital directed by Dr Eric Andries. After 17 years of successful clinical work and research, he moved to the University Hospital of Brussels to develop an international Heart Rhythm Management Centre. He was then appointed Chairman of the Cardiovascular Division until 2017 and is now the Scientific Director of the Cardiovascular Division.

He has been widely published, covering over 1,000 scientific papers in some of the most prestigious scientific journals of the field, including Revista Española de Cardiología, Europace and Circulation.5 He is the Head of Heart Rhythm Management Centre at Universitair Ziekenhuis Brussels (UZ Brussel) and a professor of Onze Lieve Vrouw Ziekenhuis Aalst, Belgium.

Dr Brugada is on the AER Editorial Board. 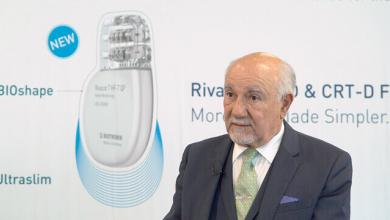 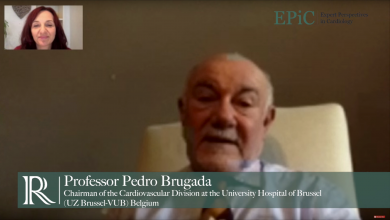 Prof Pedro Brugada: Discoverer Of The Syndrome That Bears His Name