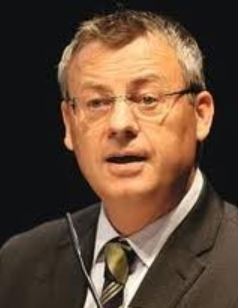 Martin is an Adjunct Professor at the Institute of Pharmacy, Freie Universität Berlin and Chairman of the Drug Commission of German Pharmacists (AMK). In his main job, he is the Managing Director of the Department of Medicine of ABDA - Federal Union of German Associations of Pharmacists, Berlin (www.abda.de). In addition, he is Director Pharmacy of the German Institute for Drug Use Evaluation (www.dapi.de). 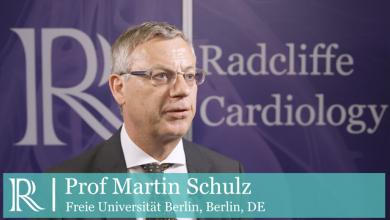