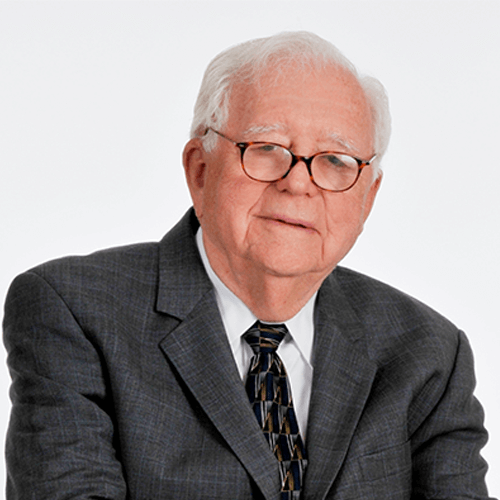 Dr Braunwald is an Austrian-born American cardiologist. He was born on August 15, 1929 to Jewish parents and moved to the United States in 1939.1, 3 “I had an idyllic childhood there with an excellent school and tutors in English and piano,” he says.6 He has a younger brother who became a haematologist.1

Music is one of Dr Braunwald’s passions. He is also a keen traveler: apart from Vienna, some of his favourite destinations are Paris, Istanbul and Sicily.2 He is married with three daughters and seven grandchildren.

Dr Braunwald began his Bachelor’s in 1946 at New York University (NYU) and graduated medical school from there in 1952 at the age of 22.1, 5 An elective in his last year of medical school introduced him to cardiology.

He had Residencies at Mount Sinai Medical Center from 1952 to 1954 and Johns Hopkins Hospital from 1957 to 1958. His Fellowships were at Columbia University College of Physicians & Surgeons from 1954 to 1955. His postdoctoral fellowship with Nobel Laureate André Cournand firmed his interest in research and led to his acceptance by what was then the National Heart Institute for his fellowship from 1955 to 1957.6 He was Board Certified in Internal Medicine in 1960 and Cardiovascular Disease in 1965.5

Dr Braunwald’s first major paper was published in Circulation Research in July 1954, and he has been a major force in cardiology since.4 His early work focused on the control of ventricular function and he was the first to measure both left ventricular ejection fraction and left ventricular dp/dt in patients.

After a one-year clinical residency at Johns Hopkins, he went back to NIH in 1958, became chief of cardiology and started his own lab at 29 years old.2

In 1968, Dr Braunwald decided to go to the University of California at San Diego (UCSD) to start a new medical school. Before that, he served as Chief of Cardiology and Clinical Director at the National Heart, Lung and Blood Institute.3 Since 1972, Dr Braunwald has been the Hersey Distinguished Professor of Medicine at Harvard Medical School and Founding Chairman of the TIMI Study Group.7

Valvular heart disease was his first interest. This began in medical school and peaked during his time at NIH. The second was heart failure and in 1959, he and colleagues identified a whole new disease called hypertrophic cardiomyopathy. Dr Braunwald has spent decades researching and testing ways to stop— and prevent —heart disease.2

From 1980 to 1989, he served as Chairman of the Department of Medicine at the Beth Israel Hospital and Blumgart Professor of Medicine at Harvard Medical School. He was a founding trustee and Chief Academic Officer of Partners HealthCare System.8

As well as teaching, he has written over a thousand journal articles, authored and edited classic textbooks like Harrison's Principles of Internal Medicine and Braunwald's Heart Disease, held top administrative posts and lectured around the world.2 Science Watch listed Dr Braunwald as the most frequently cited author in Cardiology with an H index of 198.4

He established the TIMI Study Group which developed the concepts of thrombosis superimposed on atherosclerosis as the pathological basis for acute myocardial infarction and has led to treatments that reduce damage to the heart from a heart attack. Dr Braunwald is a member of numerous societies, including the National Academy of Sciences.2 He was the President of the American Society for Clinical Investigations and the Association of Professors of Medicine.3

Dr Braunwald is on the CFR editorial board. 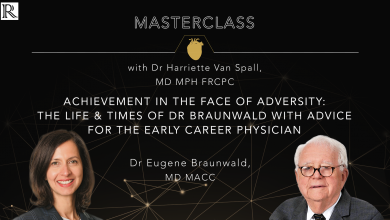 Achievement in the Face of Adversity with Dr Eugene Braunwald 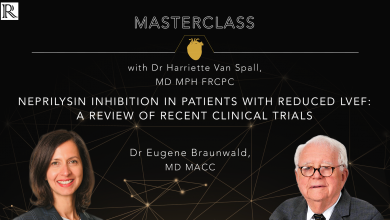 https://doi.org/10.15420/ecr.2019.14.2.CM1
Treatment of Heart Failure with Sodium-Glucose Cotransporter 2 Inhibitors and Other Anti-diabetic Drugs