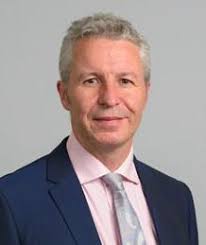 Dr Rinaldi was trained in medicine at King’s College Hospital, becoming a member of the Royal College of Physicians in 1993 and subsequently a fellow in 2006. He trained in cardiology at Guy’s and St Thomas’ with dual accreditation in cardiology and general medicine.

Dr Rinaldi obtained his MD in 2001 and undertook his research at the University Hospital of Wales and Hammersmith Hospital. He became a fellow of the Heart Rhythm Society in 2013. In 2014 he was promoted to professor of cardiac electrophysiology and devices at King’s College London, where he leads the Cardiac Device Research Programme. 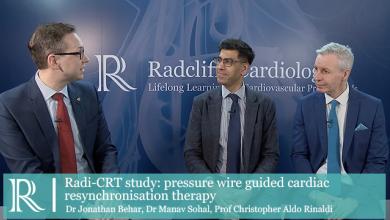