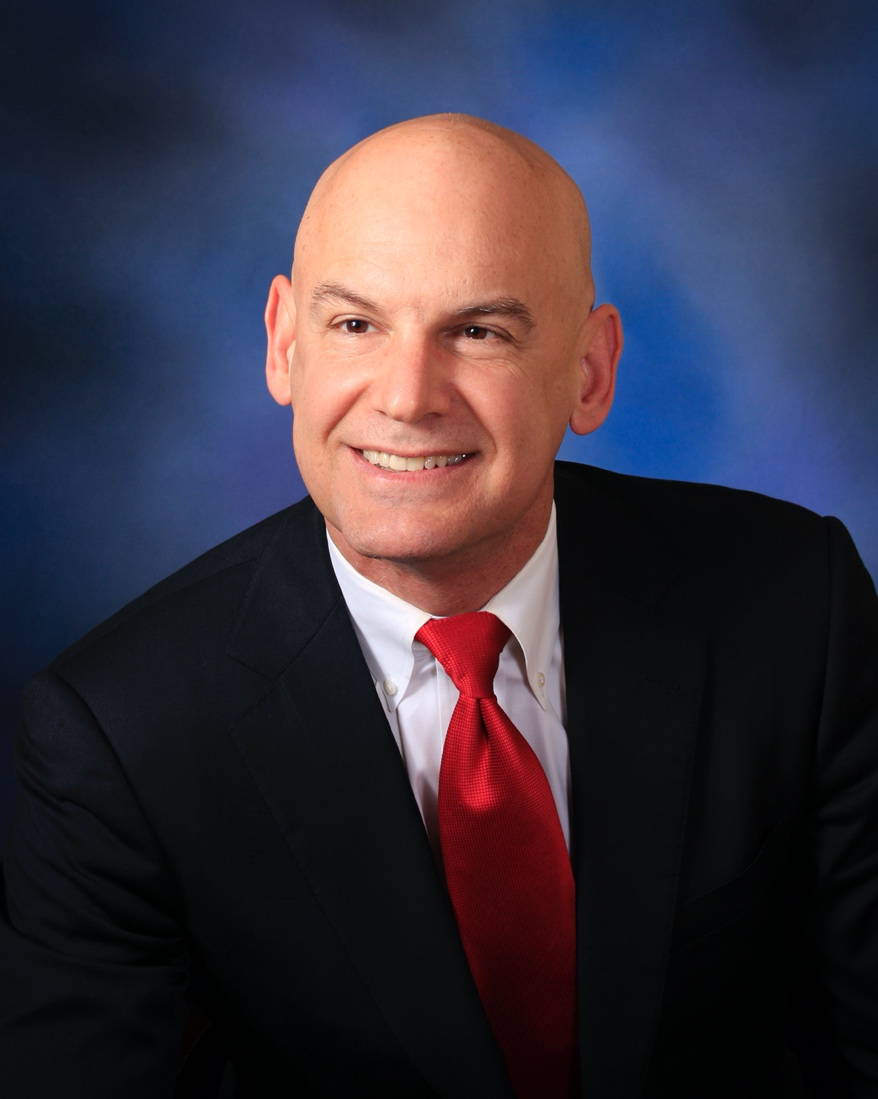 Christie Ballantyne is an internationally-renowned expert on lipids, atherosclerosis and heart disease prevention. His research interest in the prevention of heart disease has led him to become an established investigator for the American Heart Association and to receive continuous funding from the NIH since joining the faculty in 1988 in basic research of leukocyte- endothelial interactions, translational research in biomarkers and clinical trials.
Over the past 32 years, his many accomplishments have included being elected as Fellow of the American Association for the Advancement of Science, the American Society of Clinical Investigation, and the Association of American Physicians. In 2012 he received the American College of Cardiology Distinguished Scientist Award (Basic Domain). In 2014 and 2015, Thomson Reuters recognized Christie as one of “The World's Most Influential Scientific Minds.” Clarivate Analytics, Web of Science, named Dr. Ballantyne as a “Highly Cited Researcher” in 2017, 2018 and 2019 for being in the top 1% of researchers most cited. In 2019, Dr. Ballantyne was awarded the Baylor College of Medicine Michael E. DeBakey, M.D., Excellence in Research Award. His research in biomarkers has led to the FDA approval of 2 biomarkers for risk prediction of cardiovascular disease and he has played a prominent role in the clinical development and FDA approval of new therapies for treatment of lipids and prevention of heart disease.
With over 800 publications in the area of atherosclerosis, lipids and inflammation, Christie also serves on the Editorial Board for Circulation. Christie is the Chief of Cardiology and the Chief of Cardiovascular Research at Baylor College of Medicine. He is currently the Director for the Lipid Metabolism and Atherosclerosis Clinic and Center for Cardiometabolic Disease Prevention at Baylor College of Medicine.
He received his MD from Baylor College of Medicine and performed both his internal medicine residency at The University of Texas Southwestern Medical School. He completed a cardiology fellowship at Baylor College of Medicine and an American Heart Association/Bugher Foundation Fellowship at the Howard Hughes Medical Institute and Institute for Molecular Genetics at Baylor.