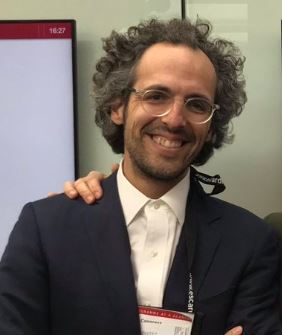 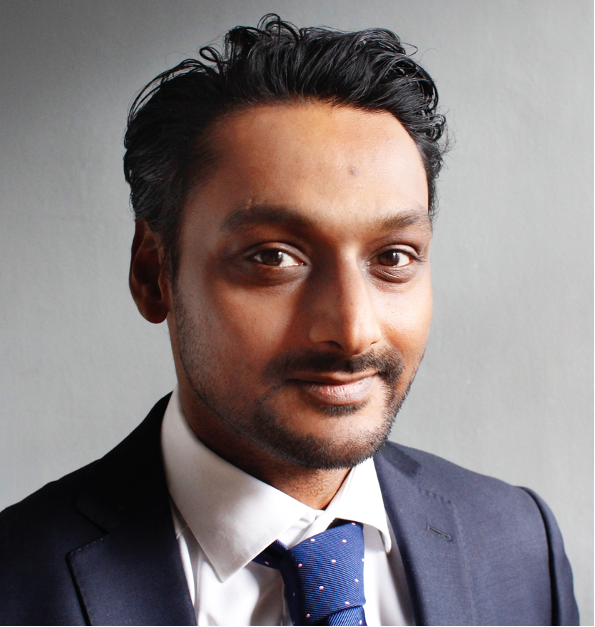 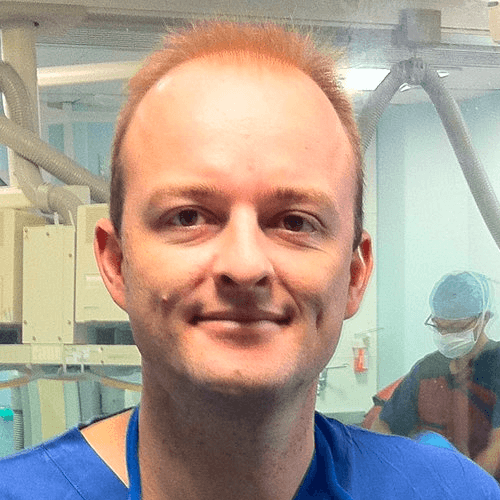 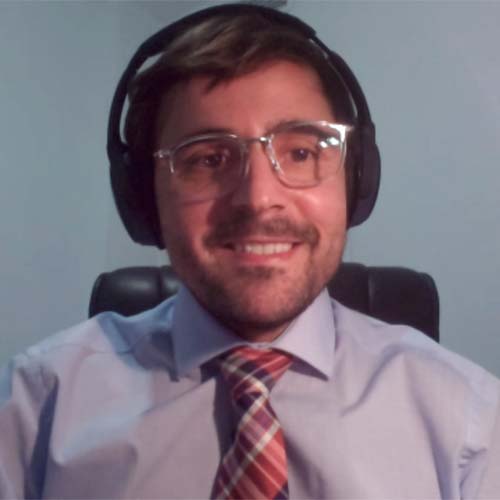 This webinar is to inform and educate on:

This webinar is aimed at:

Dr Andreu Porta-Sanchez is a Postdoctoral Scientist and a Staff Cardiologist based in Madrid, Spain.

He is a specialist in the field of complex arrhythmias including hereditary and genetic arrhythmias, ventricular tachycardia, atrial fibrillation, hisian pacing and cardiac resynchronization. He also specialises in ablation procedures with catheters.2

Dr Porta-Sánchez graduated from the Universitat de Barcelona in 2007 and started his residency in cardiology at Hospital Universitari Vall d’Hebron in Barcelona. After completing his residency, he received a post-graduate training grant from La Caixa Banking Foundation and pursued further clinical and research training in arrhythmia at the University of Toronto, Canada, from 2014 until 2017.1

Dr Porta-Sánchez combines his clinical work as an Adjunct Doctor of the Arrhythmia Unit at Hospital Universitario Quirónsalud Madrid and Ruber Juan Bravo, where he specialises in complex arrhythmia ablation procedures with catheters and conducts his research at the Molecular Cardiology Laboratory of the National Center for Cardiovascular Research.1, 2

Dr Porta-Sánchez is also an Associate Professor of Medicine at the European University and has received the European Certification of Specialist in Electrophysiology. He is the author of numerous publications in scientific journals and his research career has been recognized with honourable mentions at two international conferences.2

He is an active member of EHRA and is the co-chair of the Selection Committee and the EHRA Young EP Ambassador for Spain. He is also one of the members of the central list of Experts for panels in Medical Devices for the European Commission.4

Dr Neil Srinivasan is a Consultant Cardiologist and Electrophysiologist and clinical academic at The Essex Cardiothoracic Centre. He is a Senior Lecturer at ARU medical school. He was previously a Locum Consultant at the Barts Heart Centre in London where he was the lead for Ventricular Tachycardia Ablation and The Lister Hospital where he was the lead for Electrophysiology.

Dr Srinivasan trained in cardiac rhythm management at The Heart Hospital in Marylebone and the Barts Heart Centre in London. During this time he undertook a PhD at the University College London (UCL) studying the mechanisms of VT/VF. He has undertaken a period of research at Washington University St Louis USA as part of this, developing non-invasive methods (ECGi) of studying the heart rhythm. He has also undertaken an observational VT fellowship in Leiden with Professor Katja Zeppenfeld. He has presented his work at national and international conferences and co-authored many major papers in the field. Recently, has pioneered the "Sense Protocol" method of functional substrate mapping in VT which has improved outcomes in VT ablation.

Dr Srinivasan is a member of the Arrhythmia & Electrophysiology Review editorial board.

In 2007, Dr Martínez obtained his Degree in Medicine from the University of Seville. He completed his MIR Cardiology Training at Virgen del Rocío Hospital from 2008 to 2013 and also trained in Electrophysiology and Cardiac Pacing in the Arrhythmia Unit of the Hospital Clínic de Barcelona.1

He is currently a Faculty Member and an Area Specialist Physician in the Arrhythmia Unit of the Virgen del Rocío Hospital.1, 2

John Silberbauer is a Consultant Cardiologist and Electrophysiologist working at the Sussex Cardiac Centre in Brighton. He has a special interest in ventricular arrhythmia ablation and enjoys teaching and research within the field. He undertook a 2-year VT fellowship under the tutelage of Dr Paolo Della Bella in Milan and has pioneered the Coronary Vein Exit and CO2 Insufflation technique for epicardial VT access.