Left Atrial Appendage closure (LAAC) was initially described by a general surgeon in 1949. After this the seminal contribution from James Cox, MD about the Maze procedure further bought LAA resection into the limelight. Surgical techniques for LAA closure are manifold, however the results in the literature seem suboptimal. In the last decade, new devices have made their way into clinical usage, and as such the data supporting LAA closure is now substantial. However, all devices and techniques come with challenges and none offers the perfect ‘one size fits all’ solution.

In this webinar Dr Salzberg presents a critical overview of the literature and makes the point for a Heart Team approach to deal with the LAA. 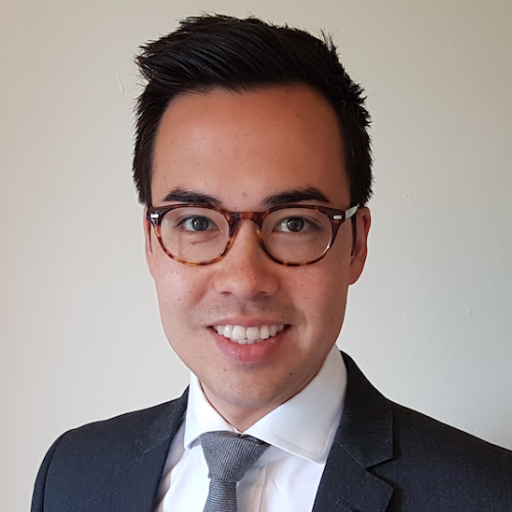 Prof Sacha Salzberg was born in Geneva, Switzerland on December 5th, 1970. He studied medicine at the Free University of Brussels and graduated in July 2000. After a general surgery residency in Brussels, Belgium, Dr Salzberg joined the University Hospital in Zurich to be trained by Professor Marko Turina in Cardiac and Thoracic Vascular Surgery. During this training, he was offered a post-doctoral Research Fellowship at Mount Sinai Medical Center in New York, in the Department of Cardiothoracic Surgery under David Adams, MD. There he stayed for 2 ½ years. Upon his return to Switzerland in 2006, he was awarded a senior lectureship at the University of Zurich and in 2009 completed his Boards in Cardiac and Thoracic Vascular Surgery, to become a staff member under the new chairman Prof Volkmar Falk.

In 2012, he took a staff position in the Academic Medical Center in Amsterdam (AMC), Netherlands, a position he still occupies as a visiting staff. In July 2013, he joined the Heart Clinic Zurich as a founding member. This is a private Heart Team based group practice at the renowned Hirslanden Hospital in Zurich. In June 2017, he had the honour of being awarded the title of “Titular Professor” in the field of cardiac surgery by the University of Zurich.

Prof Salzberg works in a busy clinical practice in general cardiac surgery. As such, he performs all minimally invasive cardiac surgery procedures, with a particular interest in surgical atrial fibrillation surgery, stand-alone atrial fibrillation ablations and left atrial appendage closure. As such he has participated and made landmark contributions (primate study, first in man, and long-term follow-up) for the only surgical device approved for LAA closure).

He is the organizer of the ‘Zurich LAA Meeting’ which was held for the third time this year during 1st – 2nd September which, gathers a prestigious International faculty, thus he has a strong international network. He is a member of all major cardiac surgery societies and has held many leadership functions.

Dr Christopher Cook is a MRC Clinical Research Fellow at the National Heart and Lung Institute, Imperial College London. He studied Medicine at UCL, graduating with Distinction and multiple prizes including the prestigious Proxime Accessit Gold Medal Medicine (London) in 2009.

His primary research interests are in the fields of coronary physiology and invasive haemodynamics. He was the winner of the inaugural PCR’s Got Talent award at EuroPCR2015 and he has since been a EuroPCR Programme Committee member.