CCM® Around the World

This live online webinar is an educational program designed to share the latest updates on a breakthrough device-based therapy for the treatment of moderate to severe heart failure. While cardiac contractility modulation using the Optimizer® device has been well-studied, published and widely available in Europe for a number of years, it was only recently approved in the US. The use of CCM® therapy continues to expand rapidly – which makes now a perfect time to bring the world's most experienced investigators and providers with extensive clinical experience together to discuss the current and future place CCM® may take in the treatment of heart failure. 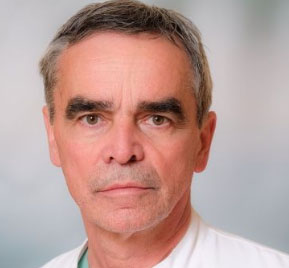 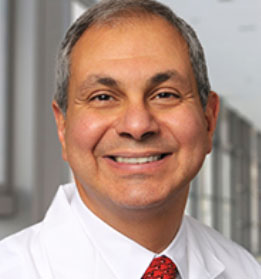 This webinar is supported by:

What's next for CCM® therapy and how might it influence our work? – Prof Daniel Burkhoff, New York, NY, US

Prof Karl-Heinz Kuck is the Medical Director at LANS Cardio Hamburg. For many years, he was head of the Department of Cardiology at the Asklepios Klinik St. Georg in Hamburg. In addition, Prof Kuck was President of the European Heart Rhythm Association and President of the German Society for Cardiology.

He has earned several prizes for his work, including the Science Prize of the Gertrud Spitz Foundation and a silver badge of honor from the German Society for Cardiology – Heart and Circulatory Research. Prof Dr Kuck is also Section Editor –  Clinical Electrophysiology and Ablation at Arrhythmia & Electrophysiology Review.

Prof Kuck is on the AER editorial board.

Prof Abraham is a College of Medicine Distinguished Professor. He has been recognized as one of the “Best Doctors in America” for 18 consecutive years.

Prof Abraham has authored more than 1,000 original works and has been named a Clarivate Analytics Highly Cited Researcher and one of The World’s Most Influential Scientific Minds.

He received the 2017 Distinguished Scientist Award from the American College of Cardiology.

With his permission, Prof Abraham is contactable here.