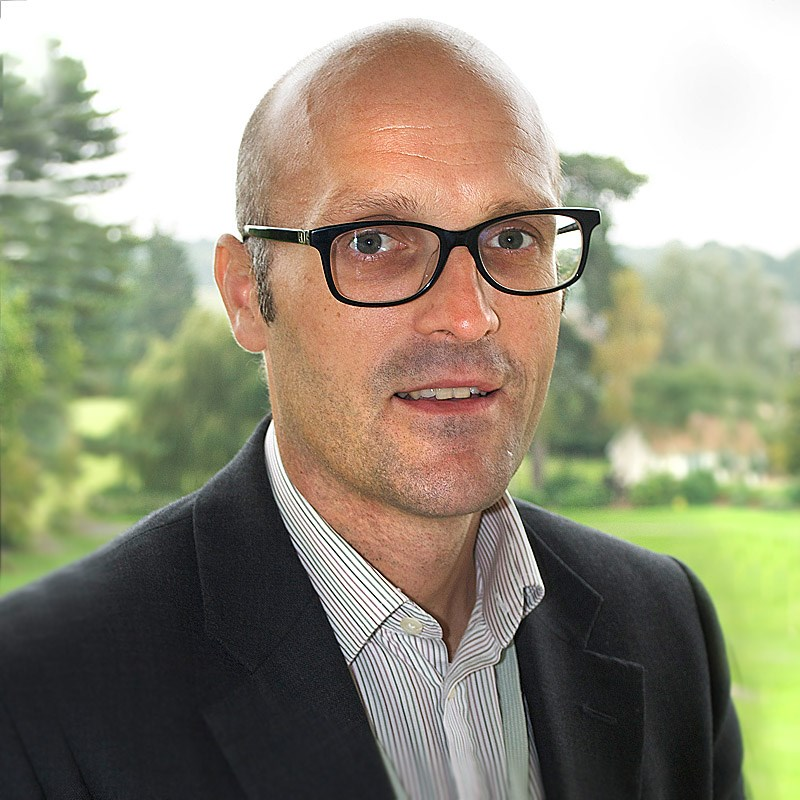 Dr Robert Gerber is a Consultant Cardiologist at Conquest Hospital and Eastbourne District General Hospital in East Sussex. Having completed his medical training at King's College London, he went on to complete the MB/PhD programme.

Dr Gerber is qualified in both General Internal Medicine and General Cardiology with a sub-speciality in Interventional Cardiology. He has also previously worked as an Interventional fellowship at San Raffaele and Columbus Hospitals in Milan, Italy.

Dr Robert Gerber is also highly involved in research and teaching, and he is module leader for the MSc in Cardiology at Brighton and Sussex University (BSUH). He is also a member of the British Hypertension Society (BHS), the British Cardiovascular Intervention Society (BCIS) and the European Association of Percutaneous Coronary Intervention (EAPCI).

Dr Gerber has published extensively in the field of interventional cardiology, and is also the ESHT Principal Investigator of… 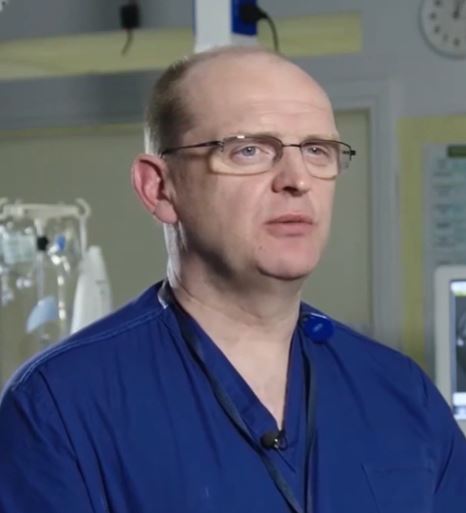 He is the president of the British Cardiac Intervention Society and was previously the Divisional Director for Cardiology, Cardiothoracic and Vascular Surgery at the John Radcliffe University Hospital, Oxford. Through his position at the John Radcliffe, and his own practice at Oxford’s The Manor Hospital, Prof Banning provides specialist regional services for coronary and valvular heart disease patients to an area of 1.2 million people.

Prof Banning is pioneering research in his field and lectures nationally and internationally. He has authored several books on coronary intervention and has more than 300 PubMed listed scientific papers to his name. 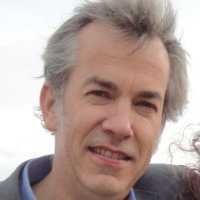