Dr James Ip (Weill Cornell Medical College, New York, NY, US) joins us in a short interview from HRS 2022 to discuss the long-term findings from the NODE-302 study. This trial aimed to evaluate the effectiveness and safety of self-administered etripamil nasal spray in patients with an episode of paroxysmal supraventricular tachycardia in an outpatient setting.

- My name is James Ip. I'm an associate professor at Weill Cornell Medicine in New York. I am, came to Heart Rhythm to discuss the results of the NODE-302 trial, which is a study using intranasal Etripamil to convert spontaneous episodes of paroxysmal supraventricular tachycardia.

The aims of this study were to evaluate the continued use of this new intranasal calcium channel blocker to terminate episodes of SVT that occurred spontaneously. Patients were allowed to continue to use the drug, or up to 11 doses in this open-label trial.

The key findings of the study was that the drug continued to be safe when used in repeated doses. Patients in this trial 92 patients had 188 episodes, and of those episodes there was a conversion rate of 60.2% at 30 minutes, and 75.1% at 60 minutes.

Take-away message is that this drug will be available, hopefully after the next trial is completed. Once we gather enough information and show that it is, continues to be safe and effective in terminating SVT, the drug may be available for patients who may want to use this medication as an alternative to other therapies, like catheter ablation or taking a pill, which may not be effective and has a slow onset of action.

This is an open-label study. So it demonstrated the continued safety of the medication as well as the efficacy. We want to take the next step, which is to evaluate the drug in repeated use, if an episode of SVT doesn't terminate. This is a trial called the rapid study, the NODE-301 part two study. If patients have an episode of SVT they use the medication, 10 minutes later the episode doesn't stop, they take another dose of medication. We're hoping that the combination of having two doses of the medication, 10 minutes apart may improve the efficacy and still be safe for patients to take. This is a randomised controlled trial. The results, we're very excited, hopefully will be available at the end of the year, and we'll have the answers for you then. 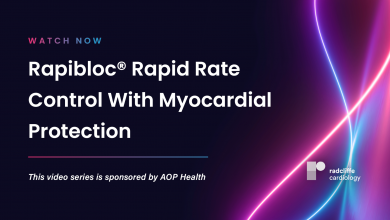 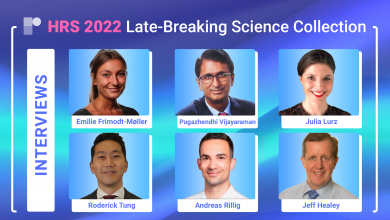 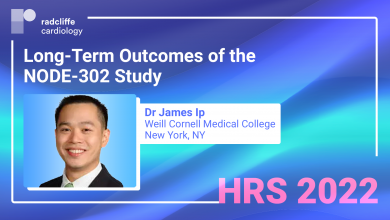 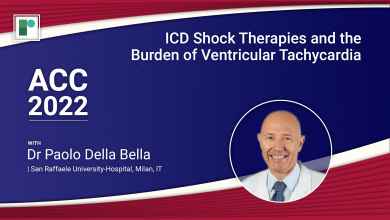 ACC 22: ICD Shock Therapies and the Burden of Ventricular Tachycardia 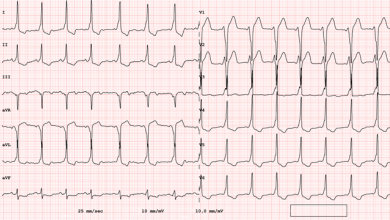