In this interview, Dr Andreas Rück (Karolinska University Hospital, Stockholm, SE) outlines the findings of the Early Neo2 Registry, which tracked the performance of the ACURATE Neo2 TAVI Valve device, which released in September 2020.

Questions:
What is the rationale for this registry?
Can you tell us more about the Acurate neo2 Device?
What data are you tracking and how many patients have you registered?
What are your findings to date?
What conclusions can be made and how does Acurate neo2 compare to other TAVI protheses?
What are the next steps?

What is the rationale for this registry?

Can you tell us more about the Acurate neo2 Device?

So the classic ACURATE Neo has been around for a couple of years. And so September last year the ACURATE Neo2 came out. Where the major difference is that the sealing skirt has been enhanced by 60%. There's also an additional radiopaque marker to make it easier to position it in a proper place, in the annulus in the patient.

What data are you tracking and how many patients have you registered?

We have registered 554 patients across these 12 centers in Europe. And the patients have been treated from September to, last year to March of this year. And the major data that we are tracking is the rate of paravalvular leak, postoperatively. Also the major complications that are possible, including pacemakers. And also, we are, we will conduct a analysis by core labs. The data reported so far has been the locally reported echo outcome of the patients.

What are your findings to date?

What we have seen is a very low incidence of postoperative paravalvular leak. So the rate is just 1.3% of a paravalvular leak. That's more than mild. Which is way lower than in the previous publications on the earlier iteration, the Neo device. And it's also on the same level as the last iterations of the other major commercially available TAVI devices. Pacemaker rates was 6%. So that's actually even lower than in some other studies on the previous generation of the device. So that's also encouraging.

What conclusions can be made and how does Acurate neo2 compare to other TAVI protheses?

So we think now with the current iteration, the Neo2, we think it's at least on par with other devices currently on the market. With a comparable rate of PVL, which has really low. And the pacemaker leak rate is as low, or maybe even lower, than some other devices on the market.

Next steps for us will be to complete the core lab analysis, which we'll do on the quantitative autography for assessment of paravalvular leak. We'll also look at the echocardiograms. And we will also assess the pre-procedural CTs for any predictors for leak, in the few patients who get the leak after a procedure with this device. That data will be presented at later meetings this year. 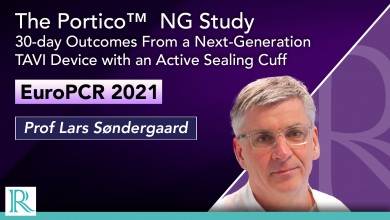 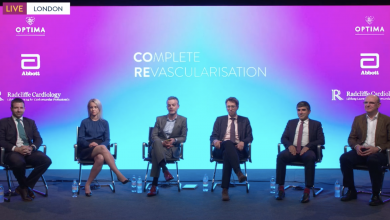 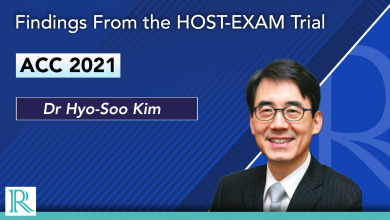 ACC 2021: Findings From the HOST-EXAM Trial 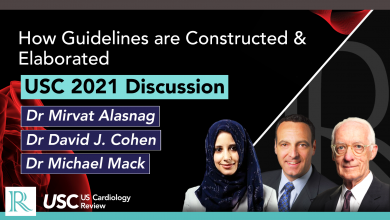 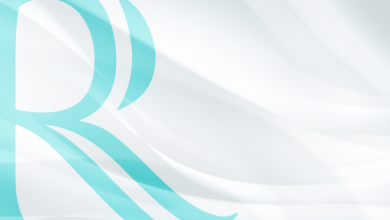