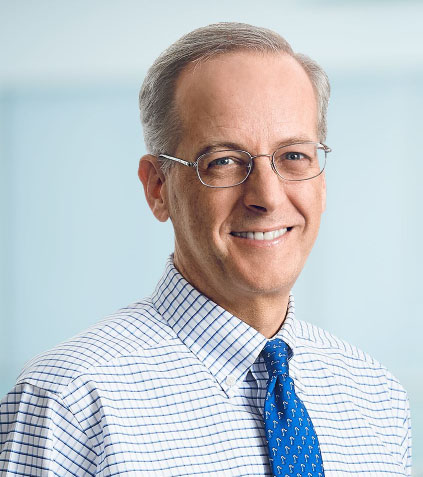 Dr. Cannon grew up in the small village of Ridgewood in New Jersey, US. His father, Dr. Paul Cannon, was a cardiologist and headed the Department of Cardiology at Columbia University in New York for 13 years. He is an avid skier, having been the captain of the Yale University alpine ski team during his undergraduate years.¹

Dr. Cannon studied at Yale University in Connecticut, where he graduated in 1982 with a Bachelor of Arts degree. He then went to study medicine at Columbia University Vagelos College of Physicians and Surgeons in New York; a school where his father was once the head of the Department of Cardiology. He graduated in 1986 with a Doctor of Medicine degree, then moving on to a three-year internal medicine residency at Columbia Presbyterian Medical Center.²

During his residency at Columbia, Dr. Cannon discovered that he was more interested in research and began building his reputation; firstly by…