Surgical Director, Mitral and Tricuspid Therapies at NewYork-Presbyterian/ Columbia University Medical Center. Dr. Bapat is also an assistant professor of surgery at CUMC. Dr. Bapat specializes in the minimally invasive and percutaneous treatment of structural heart disease with a focus on mitral and tricuspid therapies. Dr. Bapat did a fellowship program at Royal College of Surgeons in Edinburgh and joined CUMC in 2017 from Guys and St. Thomas’ hospital, London. 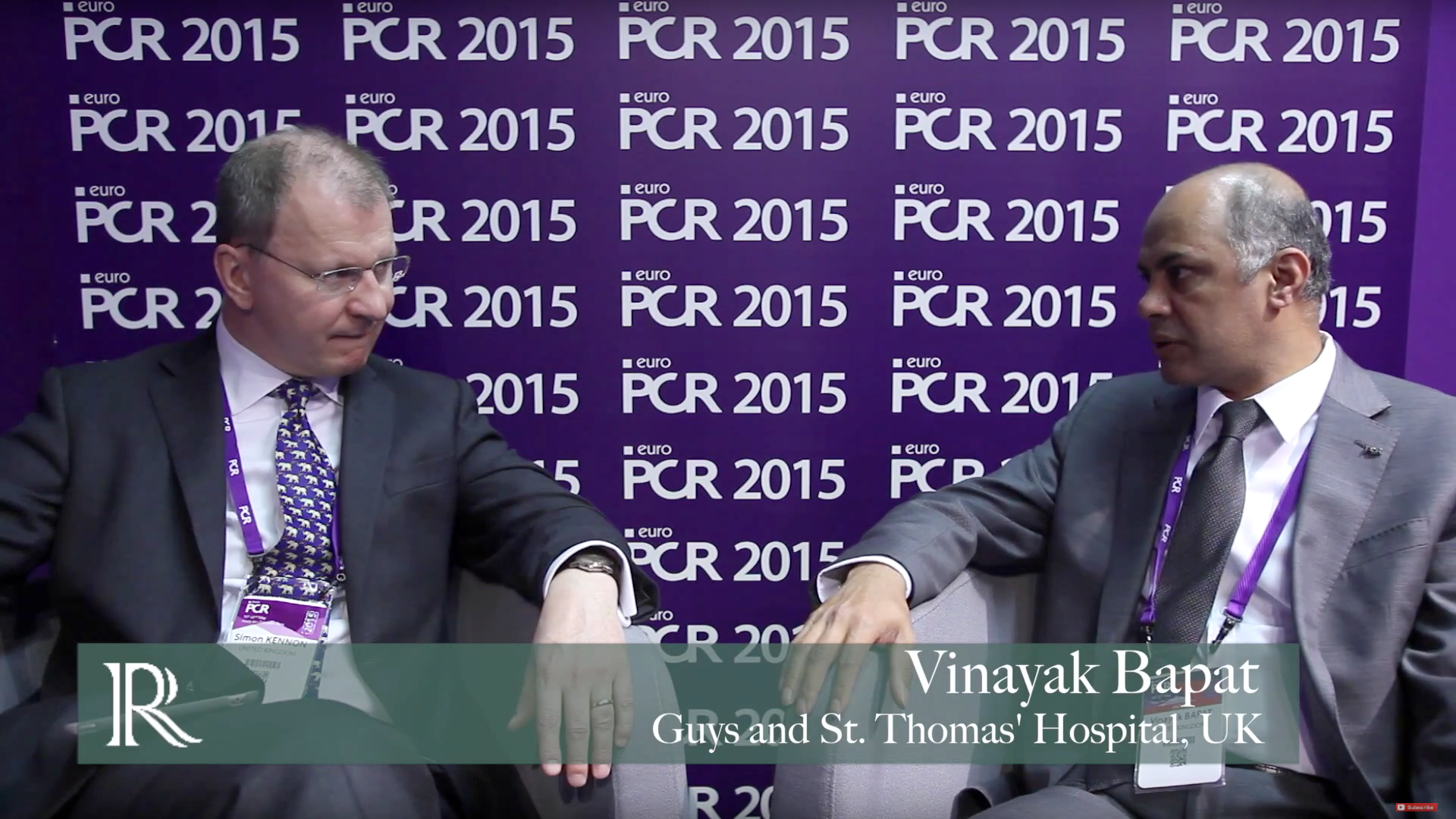 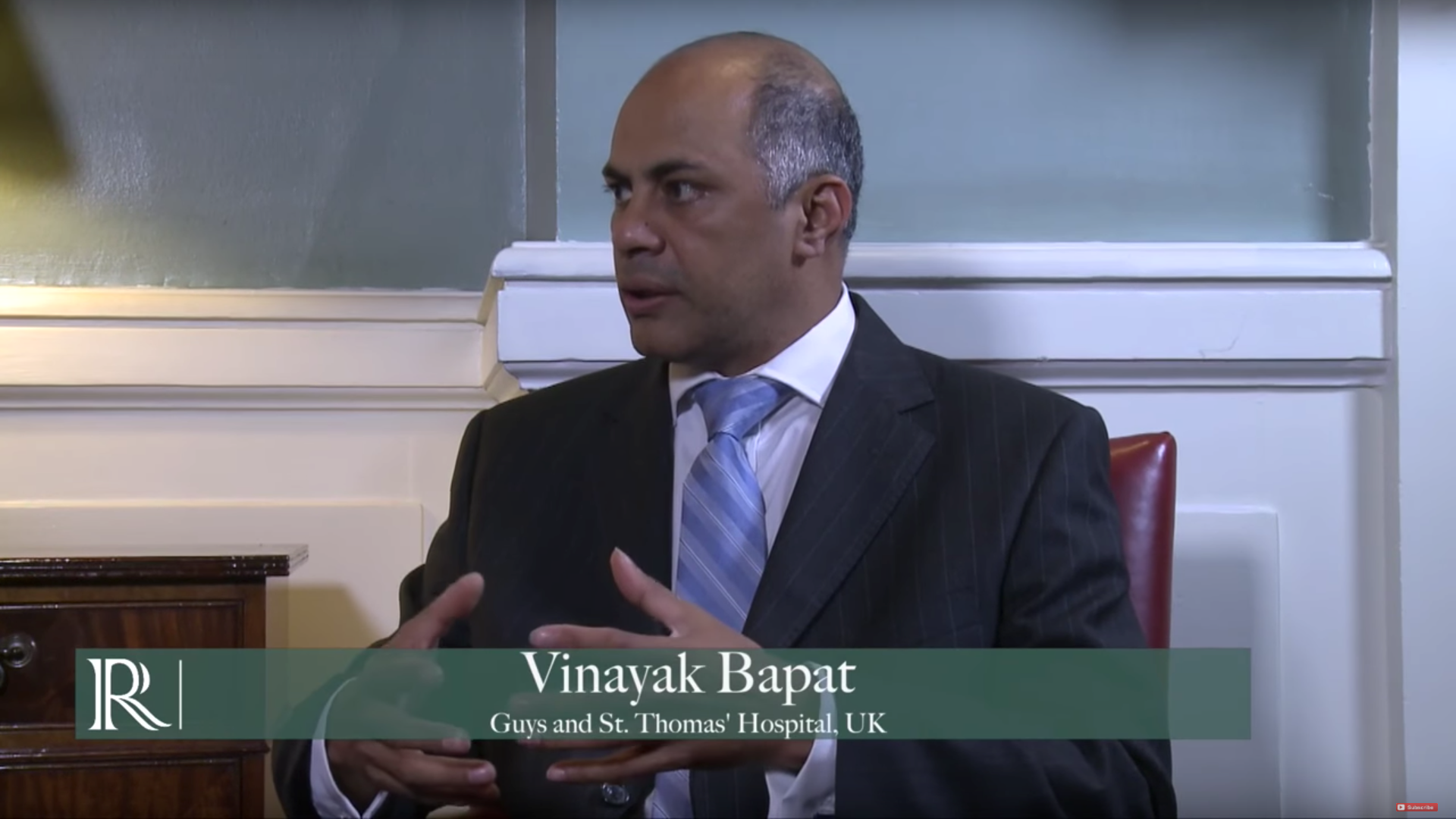