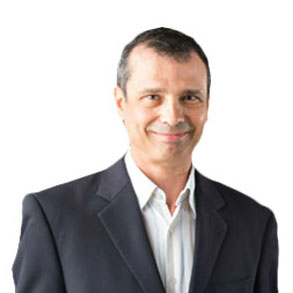 Pierre Jaïs, MD a Professor at the Cardiology Hospital, Pessac, France, working with Michel Haïssaguerre in the Rhythmolgy & Cardiac Stimulation Department, co-manages the LIRYC Institute (Electrophysiology and Heart Modeling Institute) and the MUSIC EQUIPEX; both aim to improve knowledge and treatments of electrical dysfunctions of the heart with an extra focus on imaging for MUSIC.

Dr Jaïs is a regular contributor to national and international symposia and has written more than 400 articles, mainly on electrophysiology and RF catheter ablation, particularly focusing on atrial arrhythmias. He is currently working on catheter ablation for atrial and ventricular arrhythmias with special focus on advanced imaging integration and modeling to guide ablation procedures.