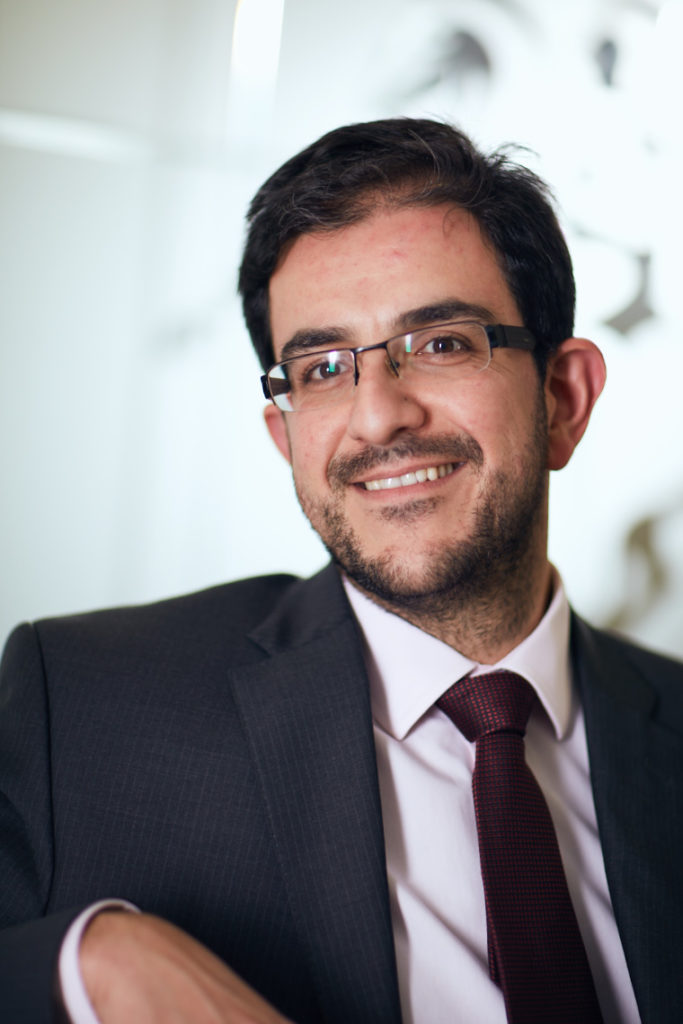 Dr Papadakis qualified at Imperial College School of Medicine, London in 2001 and obtained membership of the Royal College of Physicians in 2007.

His interests include sports cardiology, conditions predisposing to sudden cardiac death in the young, prevention of young deaths and heart failure. 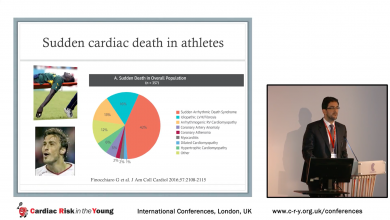 Arrhythmogenesis of Sports: Myth or Reality?