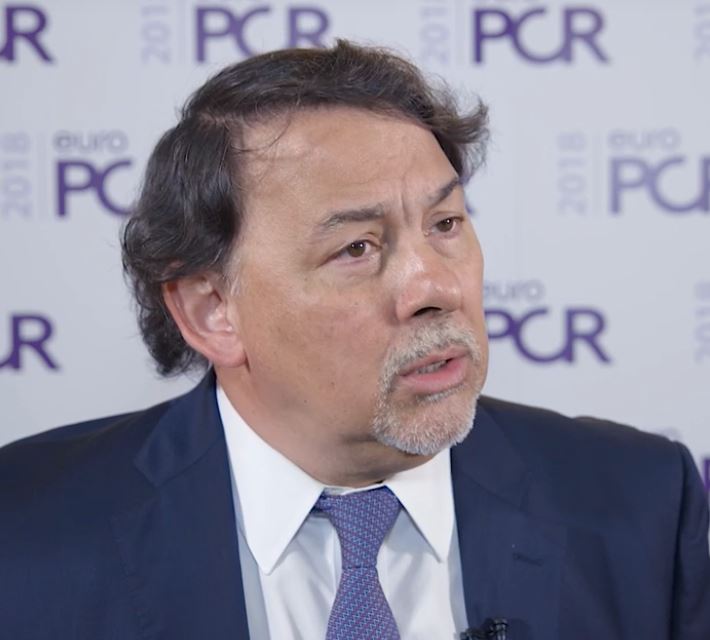 Director of Heart and Vascular Center

Dr Navia earned his medical degree from the School of Medicine at the National University of La Plata in Buenos Aires, Argentina. He completed his internships and residencies in general surgery, cardiovascular surgery and cardiothoracic surgery in Argentinian hospitals.

Dr. Navia has been a co-investigator for several clinical research trials. Dr. Navia’s research focuses on robotic cardiac surgery, video-assisted minimally invasive cardiac surgery, and a stentless mitral valve — an original design for mitral valve replacement that is being used across the country. He has developed different cannulas (tubes for needles and surgical instruments) for pulmonary bypass and has designed a proximal anastomosis device to avoid clamping the aorta during cardiac surgery. He has also developed a percutaneous mitral valve ring and prosthesis. He is extensively involved in research to investigate new and more effective treatments for patients with heart failure. 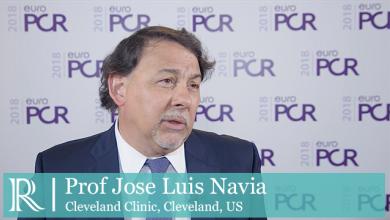