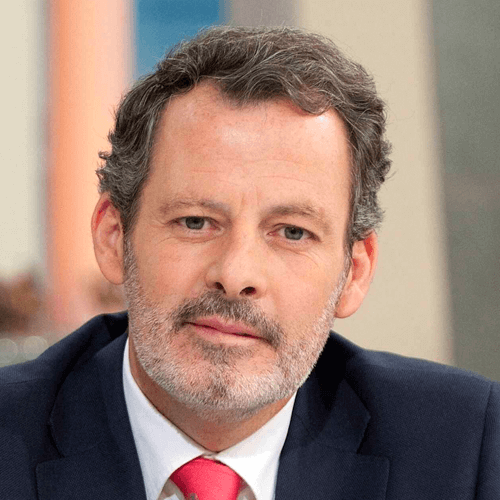 Head of the Cardiology Service

Born in 1962 in Jaén, Spain, Dr José Ángel Cabrera is a recognized expert in heart anatomy.2

“From a very young age, I had an interest in cardiology. I had a relative, my uncle, whom I saw handle cardiac anatomy in children and how he did cardiovascular imaging. So I went to Granada to study medicine,” he says.3

He earned his Doctorate in Medicine and Surgery at the Faculty of Medicine of the University of Granada. He then completed his postgraduate training as an Interventional Cardiologist at the Arrhythmia Unit (Cardiac Electrophysiology laboratory) of the Jiménez Díaz Foundation in Madrid from 1994 to 1996.1

He was also a Senior Research Fellow at the National Heart & Lung Institute in the Royal Brompton Hospital, London.1

Dr Cabrera’s clinical experience and research aimed at the treatment of cardiac arrhythmias have made him an expert of recognized national and international prestige in the field of percutaneous treatments of heart rhythm disorders, especially atrial fibrillation.1

After returning from London, he organized and directed the Arrhythmia Unit of the Cardiology Service of the Nuestra Señora del Pino University Hospital in Las Palmas until 2000. He then became Associate Head of the Arrhythmia Unit and Director of the Electrophysiology Laboratory of the Jiménez Foundation Díaz.1

Before Dr Cabrera transferred to the Quirónsalud Madrid University Hospital in 2006, he was Professor of Cardiology at the Autonomous University and Fellowship Program Director of the North American Society of Pacing and Electrophysiology (Heart Rhythm Society) for six years.1

He is a Member of the Spanish Society of Cardiology, SEC Section of Arrhythmias, European Society of Cardiology, Working Group on Arrhythmias, European Heart Rhythm Association, North American Society of Pacing and Electrophysiology. Dr Cabrera participates in numerous committees for the selection and monitoring of scholarships and research projects of various national and international societies of cardiology and cardiac arrhythmias.1 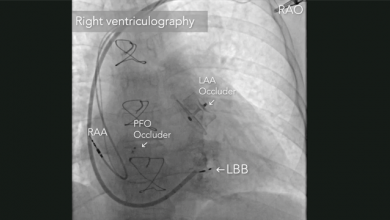 Articles by José-Ángel Cabrera, Head of the Cardiology Service

The Atrioventricular Conduction Axis and its Implications for Permanent Pacing