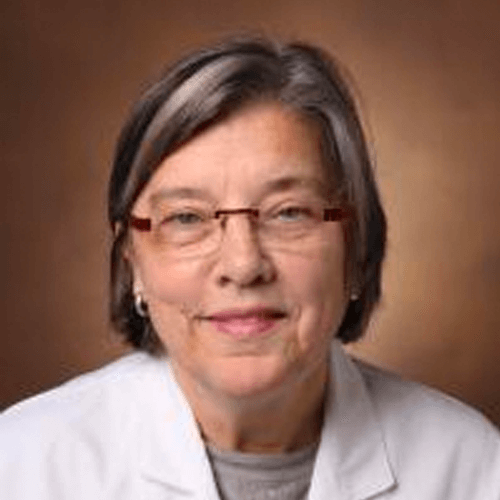 Dr. Joann Lindenfeld, MD is a Cardiology Specialist in Cookeville, TN and has over 48 years of medical experience.  She is recognized worldwide for her expertise in heart failure and heart transplantation.

Lindenfeld, a native of Benton Harbor, Michigan, said her interest in medicine came from her grandmother, who was the first woman to graduate from medical school at Northwestern University. “I was always interested because of that and I thought it was an ideal combination of science and people,” she has said.

Dr. Lindfeld began her career by investigating the role of anemia in the regulation of cardiac output. This work led her to pioneer the transplant program at the University of Colorado, where she also helped found the Ludeman Family Center for Women’s Research, which is dedicated to cardiovascular research in women. It is now one of the top centers in the world and is awarded approximately $70 million in funding each year.

From 2014 to 2016, Dr. Lindenfeld served as the HFSA’s president. During that time, she pioneered the involvement of heart failure patients within the organization. Dr. Lindenfeld was chair of HFSA’s Clinical Practice Guidelines published in 2006 and 2010 and she served as vice president of the organization from 2012 to 2014. She is a fellow of the American Heart Association, the American College of Cardiology, the HFSA and the European Society of Cardiology3.

Dr. Lindenfeld came to Vanderbilt in 2015 to become director of the Heart Failure and Transplant Section. Under her leadership, Vanderbilt grew to become the largest heart transplant center in the world by volume. In 2020, VUMC performed 124 heart transplants and one simultaneous heart-lung transplant, at the time its first such procedure since 2006.

Currently, Dr. Lindenfeld is director of research for VUMC’s Heart Failure and Transplant Section, where she oversees studies of heart failure treatments, including medical treatments, the use of cutting-edge devices and transplantation. She is currently a member of the steering committee for four national and international trials, including COAPT, FIX-HF, Parachute and CAT-HF1.

https://doi.org/10.15420/cfr.2021.25
Asian Pacific Society of Cardiology Consensus Recommendations on the Use of MitraClip for Mitral Regurgitation

https://doi.org/10.15420/ecr.2021.01
Treatment of Secondary Mitral Regurgitation in Heart Failure: A Shifting Paradigm in the Wake of the COAPT Trial