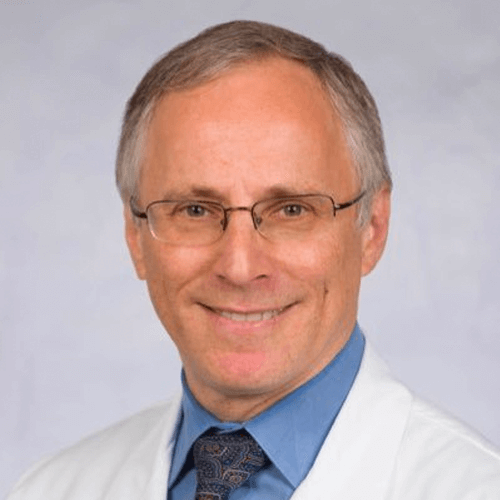 Jeffrey J Goldberger is based in Miami, Florida where he works as Professor of Medicine, Director of Cardiac Electrophysiology Research and Director of the Program in Cardiac Arrhythmias for the Center for Cardiovascular Innovation. He is a father of four and has one grandchild.4

Jeffrey Goldberger, M.D., M.B.A., received his Bachelor of Science degree in Mathematics from the Massachusetts Institute of Technology in 1980, followed by an MD degree from the Albert Einstein College of Medicine in 1984. He then completed his post-doctoral training in cardiology and cardiac electrophysiology at the University of California, San Francisco in 1989 and an MBA from the Kellogg School of Management at Northwestern University in 1997.1

Dr. Goldberger is currently Professor of Medicine, Director of Cardiac Electrophysiology Research and Director of the Program in Cardiac Arrhythmias for the Center for Cardiovascular Innovation. He is a nationally-recognized clinical cardiac electrophysiologist, listed as Top Doctor by US News and World Report and Chicago Magazine.

He is an innovator in the field, with a focus on the problems of sudden cardiac death, atrial fibrillation and autonomic nervous system effects on cardiac electrophysiology. He has led several multidisciplinary and national programs. He has authored over 200 publications and edited a book, Practical Signal and Image Processing for Clinical Cardiology.2

Dr. Goldberger has served as an editorial consultant and abstract reviewer for more than 20 medical journals. He is also on the editorial boards of three major journals and a member of several national committees of the American Heart Association and American College of Cardiology. He is a member of the Alpha Omega Alpha honor society and has received multiple awards. He has actively led programs in both undergraduate and graduate medical education and currently serves as both a clinical and research mentor. Dr. Goldberger is a fellow of the American College of Cardiology, American Heart Association, American College of Physicians and the Heart Rhythm Society.3