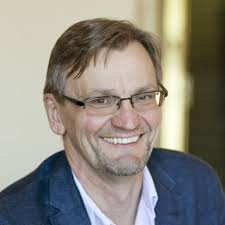 Prior to this he served as Professor of Nephrology (Chair) 2010-2015. He also act as Professor at the Baker Heart & Diabetes Institute in Melbourne, Australia. Dr Groop graduated from the University of Helsinki in 1982 and He defended my thesis on “The relationship between GIP and beta-cell function in man” at the same university in 1989. After postdoctoral studies at the Guy’s Hospital, University of London, under Professor Giancarlo Viberti, He returned to Helsinki to work as a Consultant of Nephrology. 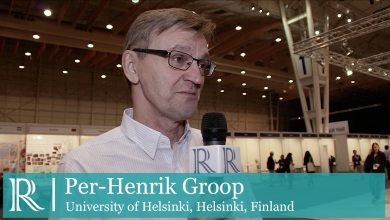