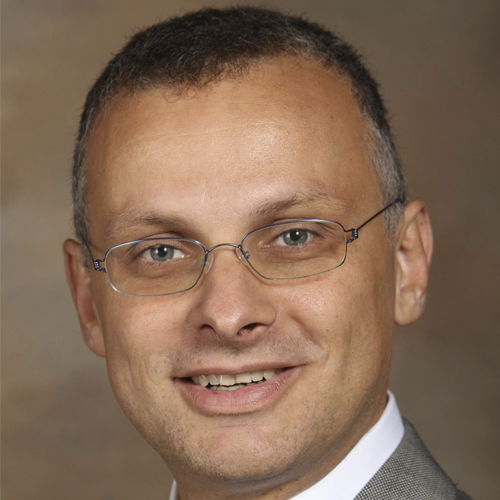 Director of the Valve Center

In his research, Prof Maisano was the principal investigator of the ACCESS EU Registry, the largest European registry monitoring the real-world results of MitraClip therapy. He is the co-inventor of a surgical annular prosthesis, which is now a standard surgical technique in the treatment of functional mitral valve regurgitation. Prof Maisano was also involved in developing and introducing the clinical practice of catheter-based direct annuloplasty (Cardioband). He was also a member of the team that developed the TriCinch system – the first worldwide transcatheter device to repair the tricuspid valve. He also organised the yearly Mitral Valve Meeting in Zurich.

Prof Francesco Maisano was inspired to study medicine by his father, who was a general surgeon. Prof Maisano is widely recognised as an innovator and pioneer in transcatheter valve interventions; he has been directly involved in the introduction of various new technologies in clinical practice for valvular heart disease. In his spare time, Prof Maisano is musically and artistically creative. He plays piano and paints, and enjoys sailing, cooking, and reading history books.

Prof Maisano qualified in Medicine at the Catholic University in Rome in 1990 and spent a year studying a postgraduate fellowship at the University of Birmingham, Alabama, where he worked with Dr John W Kirklin, Dr James Kirklin and Dr Albert Pacific. Early in his career, he invented a new ring concept for mitral valve regurgitation which was sold to Edwards Lifesciences – this is now used in Mitral Valve procedures as the Ethilogix Functional Mitral Regurgitation Ring. Later in his education, he trained in interventional Cardiology with Dr Antonio Columbo.

Dr Francesco Maisano is an Editorial Board member of Cardiac Failure Review. 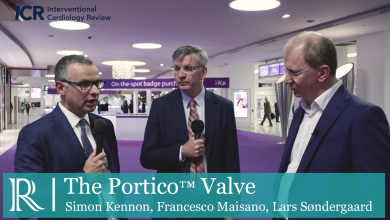 Articles by Francesco Maisano, Director of the Valve Center

https://doi.org/10.15420/icr.2020.07
Corrigendum to: Management of Tricuspid Regurgitation: The Role of Transcatheter Therapies