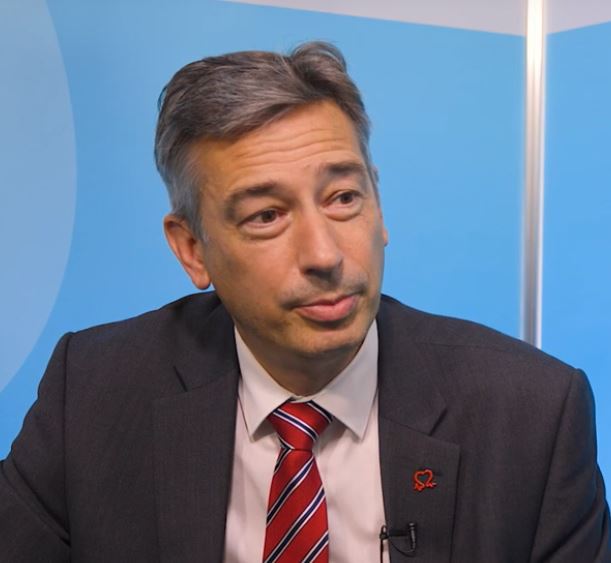 Dr David Newby graduated from the University of Southampton with a Bachelor of Science and Bachelor of Medicine degree in 1991. Dr Newby is British Heart Foundation John Wheatley Chair of Cardiology at the University of Edinburgh, Director of Research and Development for NHS Lothian, Director of the Wellcome Trust Clinical Research Facility, Director of the Clinical Research Imaging Centre, and a Consultant Interventional Cardiologist at Royal Infirmary of Edinburgh. 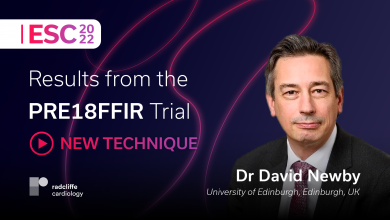 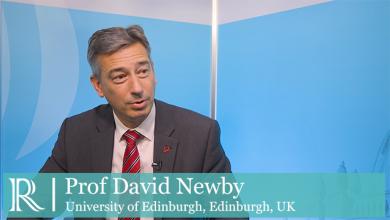