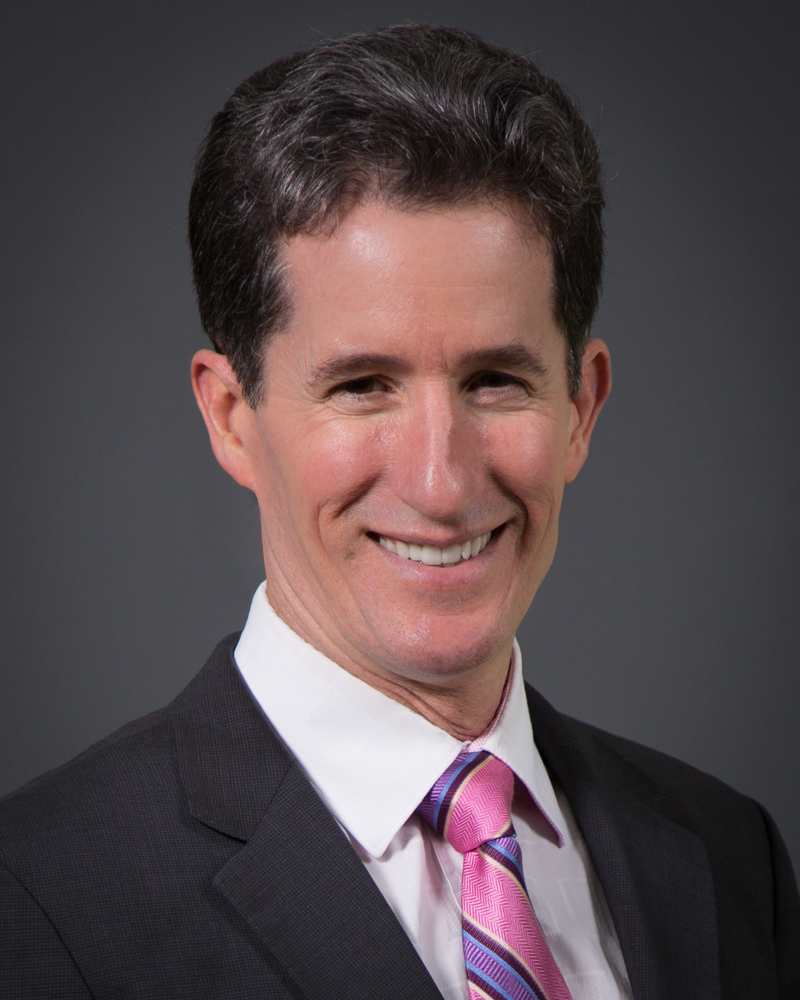 An industry leader in complex Electrophysiology cases and research, Dr DeLurgio uses the most advanced technology to detect, diagnose and treat arrhythmias. While some patients can be treated through the use of medication or even pacemakers, DeLurgio also offers treatment through a procedure called a cardiac ablation. During this safe, minimally invasive procedure, DeLurgio uses high tech 3D images that provide an advanced map of the heart. He is also focused on the development of new cardiac ablation techniques and emerging therapies for the cure of atrial fibrillation.

DeLurgio also focuses on stroke prevention in atrial fibrillation patients by using the innovative non-surgical LARIAT procedure. During the LARIAT, two catheters are guided into a patient’s heart to seal the left atrial appendage (LAA ) with a pre-tied suture loop, which is similar to a lasso. The LAA is the primary source of blood clots leading to stroke. DeLurgio is a leader in the state of Georgia for completing the most LARIAT procedures, which have been shown to decrease a patient’s risk of stroke. DeLurgio’s research is concentrated on the development and testing of cardiac stimulation devices for the treatment of congestive heart failure and the prevention of sudden cardiac death, as well as treatment of complex arrhythmias with novel ablation techniques. 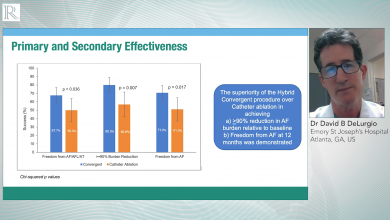 The Convergent AF Ablation Procedure: Evolution of a Multidisciplinary Approach to AF Management