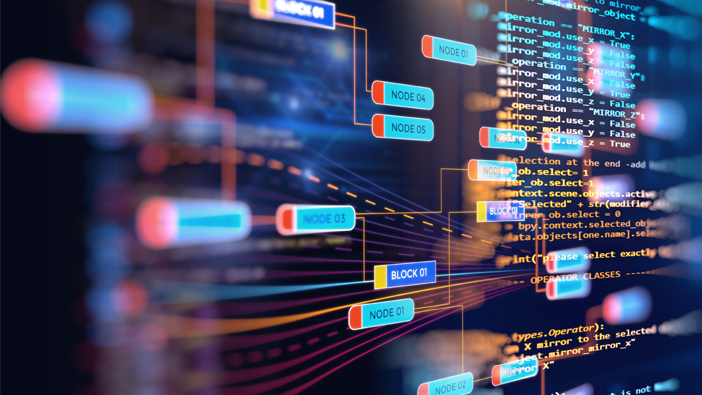 Renowned cardiologists say that as well as helping to save time - enabling them to see more patients and reducing waiting times - it tackles the long-standing problems that intra- and inter-observer manual measurements can never be fully reproducible and so introduce variance into test results.

The system – cleared by the U.S. Food and Drug Administration (FDA) after exhaustive tests - has been developed by Seattle-based medical equipment manufacturer EchoNous, which has linked its ground-breaking hand-held scanning device, Kosmos, with cloud-based analytics software known as Us2.ai.

It completely automates the measurement, analysis, and reporting of an echocardiogram in seconds - eliminating time-consuming manual cursor positioning, data entry and analysis. In one study, performing a full suite of 23 measurements on a number of patients took human readers an average of 40 minutes compared with 1.2 minutes for Us2.ai.

Clinicians agree that reproducible measurements are essential for any tests, as ultimately the results guide the management of patients.

Problems of the reproducibility of measurements calculated manually from echocardiograms – where the same measurement made on a subject varies with different operators or machines – can create disagreement and uncertainly about the correct diagnosis and treatment.

Similarly, repeatability issues - the variation in repeat measurements made on the same subject under identical conditions – can also create delays due to test repetition and uncertainty.

The Kosmos probe, linked to AI, substantially reduces these issues.

He says that in a pilot validation study, his team trained medical students who had no experience with echocardiography to use the Kosmos AI-guided tool to acquire basic images from 20 patients.

“The coefficient of variation was less than 3% for ejection fraction which is amazing,” he said. “I never expected that. It was almost better than my own intra-observer variability.

“This was a real eye opener because we all know echo is highly variable and user dependent. And now an AI-powered machine could do that so reproducibly and in so great agreement with expert operators.”

Carolyn Lam, Senior Consultant Cardiologist and Director of Women’s Heart Health at the National Heart Centre of Singapore, said that in addition to the automated measurements from Kosmos being accurate, they were also reproducible.

“Human readers can only pick one or two frames of a full echo study to perform the measurements on. We cannot possibly measure every frame of every video in one patient study, it’s just humanly impossible,” she said.

“But the Kosmos AI software does. And in measuring everything all the time, it is completely reproducible.

“In other words, as long as the algorithm hasn’t been updated and you give us the same study, it will produce the same results 100% of the time. You cannot say that about a human being.”

Source: About the Society of Cardiovascular Computed Tomography
19/01/2023

Increase in CCTA use reduces hospitalizations and death rates