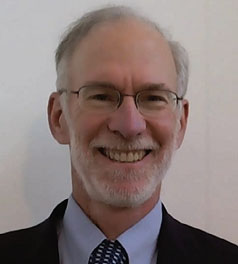 Dr William Stevenson is known for his work with arrhythmias and developing novel mapping methods and innovative ablation techniques. In 2017, he moved to Vanderbilt University, in Nashville, after more than two decades at the Brigham and Women’s Hospital in Boston, where he served as director of the clinical cardiology electrophysiology programme and professor of medicine at Harvard Medical School.

https://doi.org/10.15420/aer.7.1.EO1
Mark Josephson: Pioneer, Educator and Mentor to a Generation of Cardiac Electrophysiologists