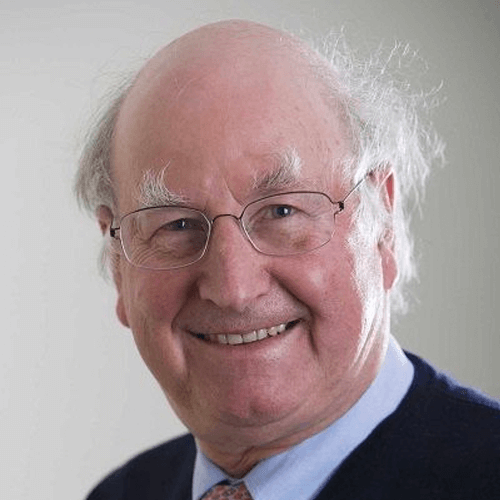 Robert (Bob) Henry Anderson was born in Shropshire, UK in 1942. He is a retired Clinical Cardiac Anatomist but remains involved in research and teaching. Outside work, he enjoys sports, wine and playing the piano.1, 3

Dr Anderson is an expert in the structure of both the normal and the congenitally malformed heart.

After working as a clinician and as a lecturer in anatomy in Manchester and Liverpool, he moved to The Cardiothoracic Institute at The University of London. Initially a British Heart Foundation Senior Research Fellow, he then became Honorary Consultant at The Royal  Brompton Hospital London, The Joseph P Levy Professor of Paediatric Cardiac Morphology and the Sub-Dean for Cardiology at The National Heart and Lung Institute in London (1979). In 1999, Dr Anderson moved to Great Ormond Street Hospital and to The Institute of Child Health.2, 3, 4

He has also delivered many keynote lectures including The Edgar Mannheimer Memorial Lecture of The European Association of Paediatric Cardiologists, The Waterston Lecture at Cardiology in The Young and A Landmark Lecture at The World Congress of Paediatric Cardiology and Cardiac Surgery. He retired in 2007 but now holds professorial and consultant appointments in London, Newcastle, Manchester, Birmingham and Southampton in the UK and Charleston and Houston in the USA.3, 4

https://doi.org/10.15420/aer.2021.43
The Atrioventricular Conduction Axis and its Implications for Permanent Pacing