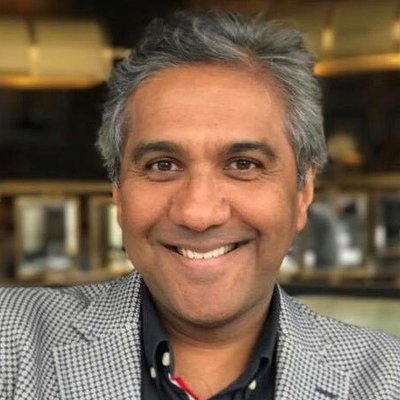 Professor Ray received his medical education (MB ChB, 1991) at the University of Birmingham Medical School, his MD (2004) at the University of Sheffield, a postdoctoral fellowship at Harvard Medical School and finally an MPhil in epidemiology (2007) from the University of Cambridge.
A Fellow of the American College of Cardiology, the European Society of Cardiology, the American Heart Association and the Royal College of Physicians, Kausik Ray is also a member of the British Cardiovascular Society and President-Elect of the European Atherosclerosis Society, also serving on the EAS Consensus panel and EAS Executive Committee. Professor Ray has either been the National Lead Investigator, Principal Investigator, or served on committees for several major medical trials, as well as international registries and is currently involved in 8 ongoing trials in lipids and diabetes and the PI for ORION 1, 3, 11 assessing PCSK9 inhibition through RNA interference and BETONMACE assessing BET protein inhibition in patients with ACS.
Professor Ray’s research interests have focused on the prevention of coronary disease with a focus on lipids, diabetes, biomarkers and risk prediction. He has an H index of 80, an i10 of 199 and over 80,000 citations for his work in journals such as New England Journal of Medicine, The Lancet, JAMA, European Heart Journal, Circulation and JACC. Key original contributions which have influenced European and American guidelines include demonstrating the early benefits of statin therapy post ACS, the impact of more/less intensive glycaemic control on CVD and the risks/benefits of aspirin therapy in primary prevention. Recently, his work on statins and diabetes risk led to a global label change for statins by the FDA and EMEA. Currently Professor Ray leads the EAS FH Studies collaboration which is the first global registry of FH which includes 69 countries and 61,000 cases, as well as being the Senior PI for the TOGETHER study looking at cardiometabolic risk in the vascular health checks in 250,000 people in London. 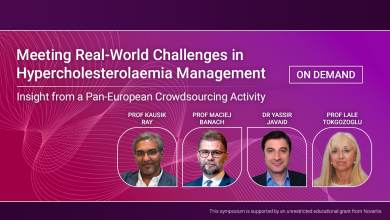 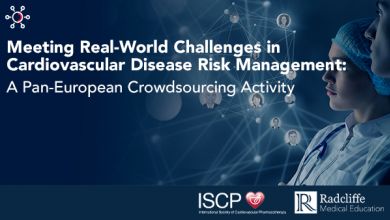 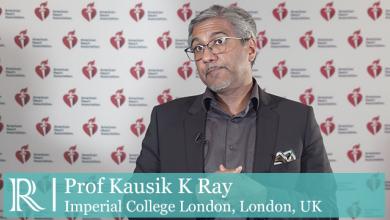 AHA 2019 : Results of the BETonMACE Trial 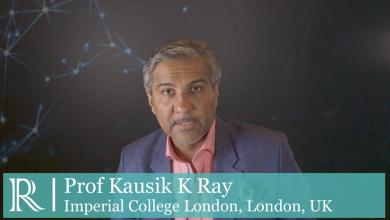 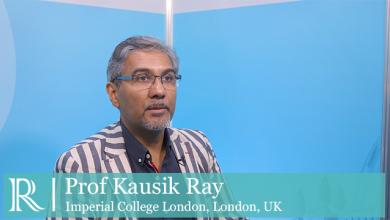 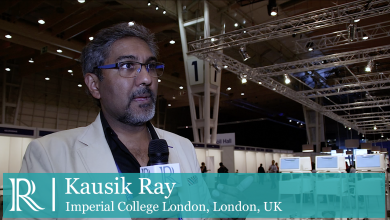 EASD 2017: Efficacy and Safety of Alirocumab in Patients with Diabetes 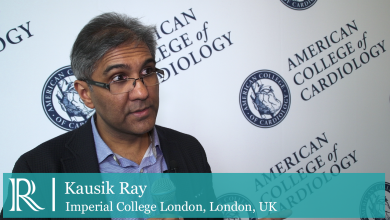 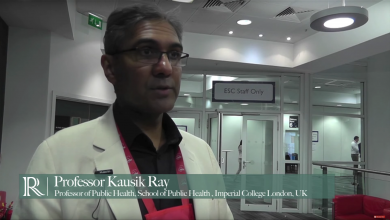