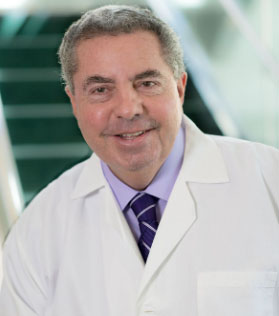 Dr Antzelevitch is a member of the Arrhythmia & Electrophysiology Review editorial board.