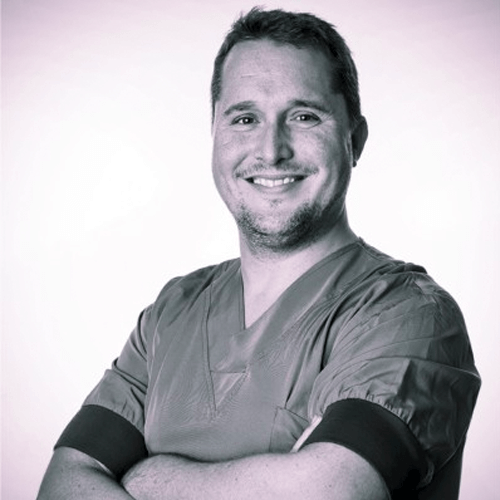 Dr. Benjamin Scott is an Interventional Cardiologist based in Antwerp, Belgium. He currently works with ZNA - Ziekenhuis Netwerk Antwerpen.1

Dr. Scott also currently works as a Cardiologist with CardioBechem and as President of ZAZINA vzw, a position he has held since 2020.1