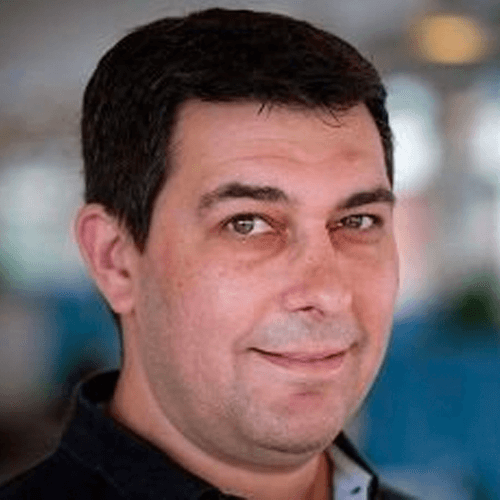 Dr Aaron Isaacs is based in the Netherlands, where he works in the Department of Physiology, Cardiovascular Research Institute Maastricht at Maastricht University.

Dr Aaron Isaacs completed his baccalaureate degree at the University of California, Berkeley in 1994.  In 2002, he moved to the Netherlands, where he embarked on his PhD studies in genetic epidemiology at Erasmus University Medical Center in Rotterdam. He completed and defended his thesis on the genetics of circulating lipid levels in 2007.

After earning his degree in 2004, Dr Isaacs spent several years working in the business and university administration sectors before entering the genetics field in a mouse genetics laboratory at Columbia University in New York City.

His expertise in family and population-based genetic studies has led to numerous collaborations with researchers on both the national and international levels, studying a broad array of phenotypes including lipid levels, blood pressure, anthropometric traits, ophthalmologic features, and many others. Since 2008, he has focussed extensively on the genetics underlying cardiac electrophysiology. In 2015, Aaron moved to the Cardiovascular Research Institute Maastricht.1

Dr Isaacs closely collaborates with a number of CARIM Principal Investigators, conducting work in projects funded by (among others) the European Union and the Nederlandse Hartstichting (Dutch Heart Foundation) and participates in several large international genetics consortia. He has authored and co-authored a total of over 370 research publications.2

Considerations for the Assessment of Substrates, Genetics and Risk Factors in Patients with Atrial Fibrillation