Harriett Seager interviews Professor Richard Sutton, an expert on syncope and pacemakers and pioneer of the tilt testing protocol

Professor Richard Sutton was born in Newport, UK, educated at King’s College, London University and King’s College Hospital Medical School and graduated in 1964. He trained in Medicine and Cardiology in London and North Carolina. He has been Consultant Cardiologist at Westminster, Chelsea and Westminster, Royal Brompton and St Mary’s Hospitals in London 1976-2011.

He became Professor of Clinical Cardiology at Imperial College, London in 2003; he took DSc London in 1988. Professor Sutton has published over 230 peer-reviewed papers predominantly on aspects of pacing and syncope and was made Emeritus Professor in 2011. In 1976 he co-founded the British Heart Rhythm Society and was President from 1990-1995 and subsequently of the European Working Group on Cardiac Pacing from 1998-2000, now called EHRA. Professor Sutton was Editor-in-Chief of Europace from 1998-2006 and President & Co-Founder of the Cardiology section, Royal Society of Medicine in 2006, London, UK. 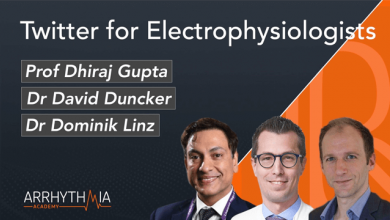 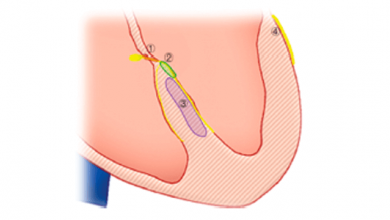 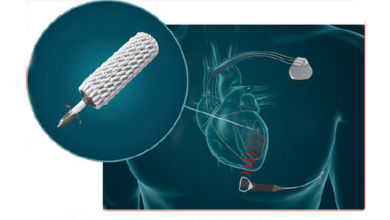 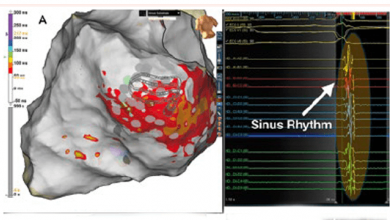 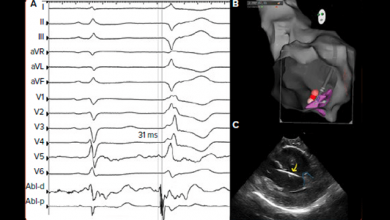