What’s on the Horizon?

This video series filmed at the BCIS ACI 2020 meeting features an expert panel who examine the issues around treating shock and PPCI, they discuss the treatment options and the future and consider if mechanical circulatory support can be used as a way forward.

This video series was created in partnership with BCIS.

Prevalence of Shock and Outcomes in PPCI

How Should We Treat Shock?

Is MCS the Way Forward?

What’s on the Horizon?

The panel concludes the roundtable with exploring what studies are needed to help decision making. Dr Farzin Fath-Ordoubadi (Manchester University NHS, Manchester, UK) talks about DanGer shock. Prof Anthony Gershlick (University of Leicester, Leicester, UK) shares his experiences with the EURO SHOCK trial. The study focuses on the early use of a mechanical support device (ECMO), that can support patients and their heart needs to recover from a severe heart attack. 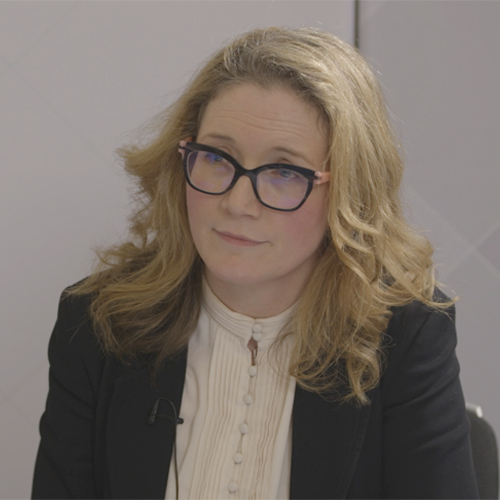 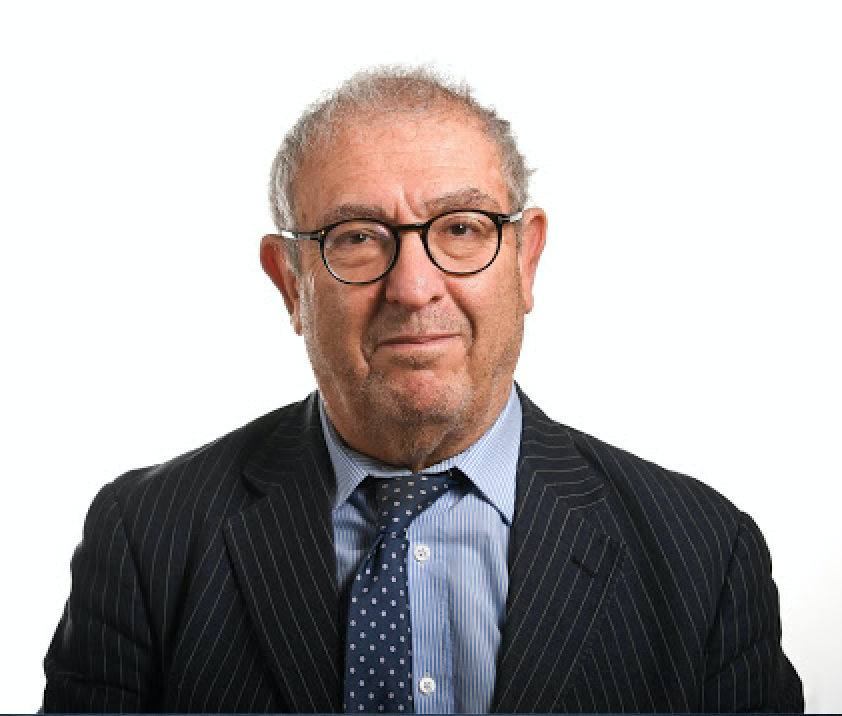 Anthony Gershlick, Consultant Cardiologist at Leicester’s Hospitals and Honorary Professor of Interventional Cardiology at the University of Leicester. 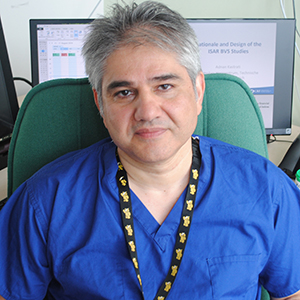 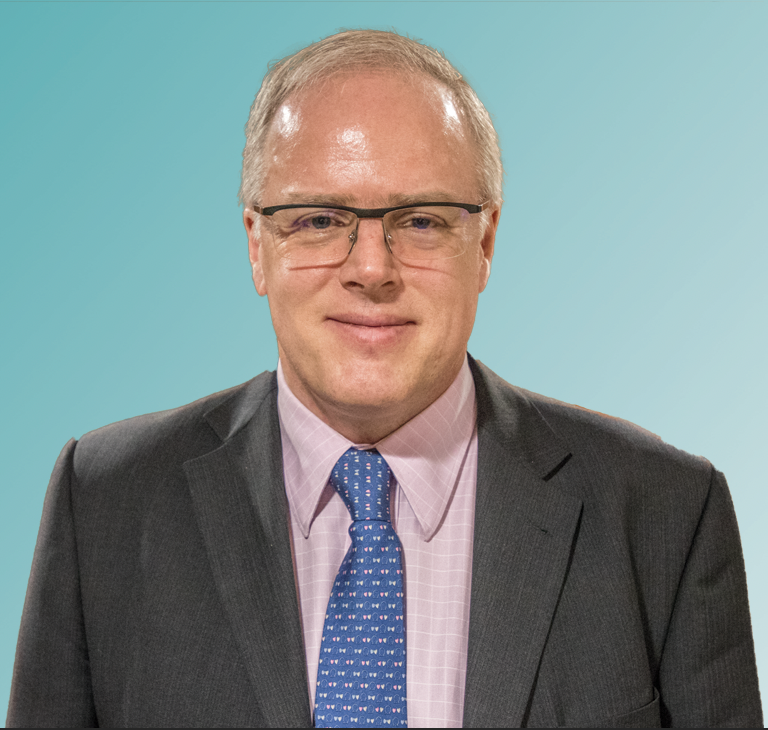 Professor Keith G Oldroyd MBChB; MD(Hons); FRCP(Glasg); FSCAI is a Consultant Interventional Cardiologist at the West of Scotland Regional Heart and Lung Centre in the Golden Jubilee National Hospital. He holds a personal chair within the Institute of Cardiovascular and Medical Sciences, University of Glasgow. He qualified in medicine from the University of Aberdeen in 1982.

In 2007 he became the first Clinical Director of Cardiology at the newly created West of Scotland Regional Heart and Lung Centre. From 2011-2014 he was also Director of R&D and currently he leads on CV research for NHS Scotland. His own research interests include the clinical and experimental assessment of novel drug eluting stents and the use of invasive physiological indices of stenosis severity to guide decision making in the cath lab. He has been a principal investigator in several international trials including FAME, FAME 2, PRAMI and LEADERS FREE, all of which have been published in the New…